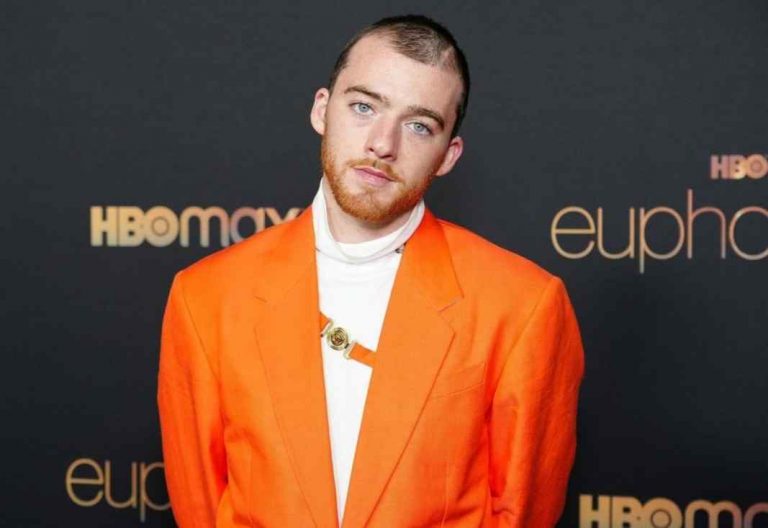 Angus Cloud Net Worth: Angus Cloud is an American actor who has a net worth of $2 million US as of 2022. He rose to fame after portraying the popular role of Fezco in HBO’s second-biggest television teen drama series Euphoria, which was released in 2019.

He is one of the most famous up-and-coming actors in the entertainment industry, who started a career and shortly after became a breakthrough star. Angus Cloud is quite active on social media as he amassed over 1.5 million fans on Twitter and has almost 7 million followers on Instagram.

Apart from that, he also gained further recognition for his appearance in films such as North Hollywood where he played the role of Walker. So today we are going to discuss the total net worth of Angus Cloud his salary, income sources, career, biography, lifestyle, and a lot more.

Conor Angus Cloud Hickey was born on July 10th, 1998, in Oakland, California, United States. He is the oldest in the family which includes two younger twin sisters. Angus did his schooling at the Prestigious Oakland School of the arts, at the same time his future co-star Zendaya was there, she was busy getting the success of her Disney career.

Angus used to spend his high school career building the sets and lighting the stages that the acting students like Zendaya would later utilize. Angus also worked part-time as a Clerk at an Oakland Whole Food for years.

After completing high school graduation in 2016, Angus quit his job at Whole Foods and he had to buy himself a one-way ticket to visit friends in New York City.

After moving to New York City, he began working at a chicken-and-waffles restaurant near the Barclays Center in Brooklyn. One day while walking down a street in Manhattan, Angus was approached by a casting agent Jennifer Venditti, she was in the process of booking actors on a new HBO series titled Euphoria, and she thought that Angus had the look she was searching for.

Now at first Angus, he was convinced that he was being scammed but before he knew it his days of frying chicken and flipping waffles were over. Angus moved back to West Coast to audition. At that time, Angus was worried about cramming in any acting lessons or stressing himself out after all he understood that the casting agent had seen something in him and believed that if he simply acted like himself will probably be enough.

In 2019, Angus Cloud became one of the main casts of the HBO series Euphoria, where he played the role of a teenage drug dealer with a moral compass named Fezco. By the time of the second season of Euphoria, Angus got an opportunity to play an even more prominent role in the series alongside Zendaya.

In 2020, he also appeared in Noah Cyrus’ music video titled All Three. Most recently Euphoria was greenlit for a third season and Angus is set to reprise his role once more. 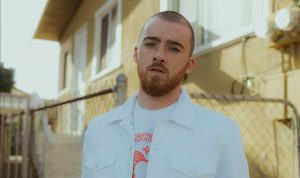 According to some media reports, Angus Cloud Net Worth is roughly $2 Million. He is one of the rising young stars in the Hollywood Industry, it seems in the future he will be on the list of leading actors in the entertainment industry. Angus Cloud’s monthly income is more than $ 20,000.

The primary source of his revenue comes from his acting profession through salaries. He began his career appearing in the hit HBO series Euphoria, in which the actor has accumulated a good sum of money. Due to his success in the series, he became an internet success and his net worth is growing regularly. Angus Cloud’s annual salary is over $200,000.

How much is the worth of Angus Cloud?

According to some media reports, Angus Cloud Net Worth is roughly $2 Million.

How much money does Angus Cloud make in a year?

How old is Angus Cloud?

Hey everyone, that brings us to the end of this content, if you liked this where we talked about Angus Cloud Net Worth and his Biography. Then just share this content with your friends and your social media formats. We like to read your gossip and convey it to you, we will give a complete full answer to you. Thanks.