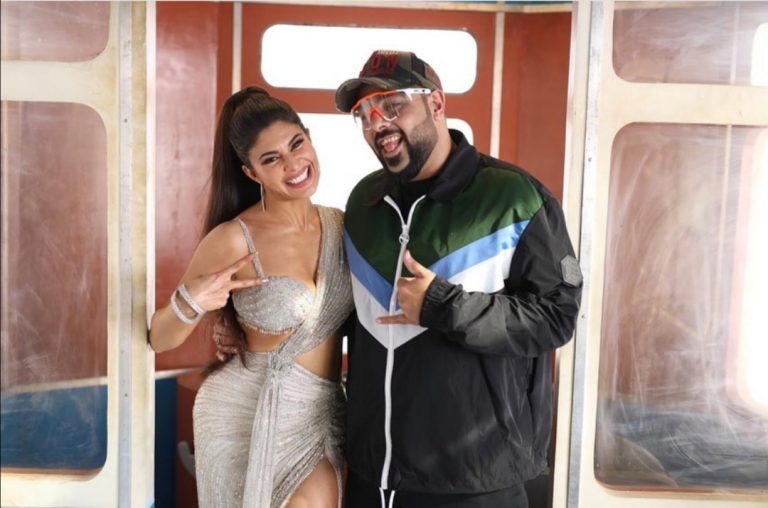 Badshah Net Worth is $4.5 Million in 2022. He is a Singer, producer, rapper, and music composer in Indian Industry. He is a Punjabi music producer and singer. When it comes to the best rock and rap songs in India the first name that comes to our mind is Mr. Badshah.

He is known for his Hindi, Punjabi, and Haryanvi songs. Badshah’s real name is Aditya Prateek Singh Sisodia. According to Forbes, He is the only rapper who is on the list of top 100 Bollywood celebrities in 2019.

Badshah has been working in the industry for the past 15 to 16 years. He appeared in several movies in his career. He is one of the top rapers in Bollywood. So let’s talk about the total Net Worth of Badshah his various brand endorsements, assets, income, car, and all the information about Badshah.

Badshah Net Worth in Indian rupees is 33 Crore which is $4.5 Million as of 2022. He is one of the highest-paid rappers in the Bollywood Industry. Badshah’s monthly income is 50 Lakh +.

The majority of his income comes from films,  TV, concerts, T-Series, and his productions. He also charges lots of income for his song in the film. Badshah per song income is more than 12 Lakh.

He also launched his clothing line “BAD FIT” in (2017), for which he earns a huge amount of income. He charges money from various brands to promote them on different platforms. In the last 4 to 5 years his net worth is growing every year. It seems like in the coming year his net worth will be crossed $5 million. Badshah’s annual income is 6 Crore.

They have a 4 years old daughter named Jessemy Grace Masih Singh. Badshah did his high school at Bal Bharati Public School, Delhi. After that he went to  PEC University, Chandigarh to become a Civil Engineer but he did not pursue his education and he became a rapper in the Industry.

In 2006, Badshah started his career in his hip hop mafia mundeer alongside Yo Yo Honey Singh. He released his first independent song “Kar Gayi Chull” in (2012), which was later adopted in the film “Kapoor & Sons” (2016). His music was featured in various movies in Bollywood including, “Humpty Sharma Ki Dulhania”, “Khoobsurat” (2014), and many more.

Badshah sang the song “DJ Waley Babu” along with Aastha Gill in 2015. And this was the most successful song with millions of views in just 24 hours, And in 2022 the song has over 390 million views on Youtube.

In 2016, He won the Punjabi Music Award for the most popular song of the year award with his song “Wakhra Swag”. Further, he released his first album “Original Never Ends” in 2018. Badshah sang the song “Genda Phool” which was the most-watched song of the year. This song has over 880 million views on Youtube.

The Indian Bollywood rapper Badshah is the owner of a luxury house in Delhi. The cost of the house is around 5 to 7 Crore INR. He also invests in multiple real estate properties in India.

Badshah is one of the highest-paid rappers in the Bollywood Industry ranking at #58number according to Forbes. He is the owner of very expensive cars. So without any further let’s talk about the total car collection of Badshah. 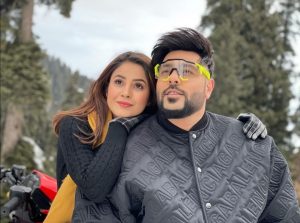 The king of the music Industry Badshah is a rising star in India. And is endorsing various brands, “Yamaha” “Hitachi” “Titan” “Tuborg ” and others. He is also the brand ambassador of lots of brands.

How rich is Badshah?

Badshah Net Worth in Indian rupees is 33.5 Crore which is $4.5 Million as of 2022. He is one of the highest-paid rappers in the Bollywood Industry.

Where was Badshah born?

What is the monthly salary of Badshah?

Badshah’s monthly income is 50 Lakh +. The majority of his income comes from films, TV, concerts, T-Series, and his productions.

Which brands does Badshah endorses?

The king of the music Industry Badshah is the rising star in India. And is endorsing various brands including, “Yamaha” “Hitachi” “Titan” “Tuborg ” and others.

what is the per song income of Badshah?

He also charges lots of income for his song in the film. Badshah per song income is more than 12 Lakh.

what is Weight and Height of Badshah?

Who likes to know the lifestyle and the Net Worth of their favorite celebrities. It will motivate us to bring you more informational topics. If you have any queries to related this article. Then don’t forget to write your feedback in our comments section below. We will pick your questions and give a great full answer to you. Thanks.