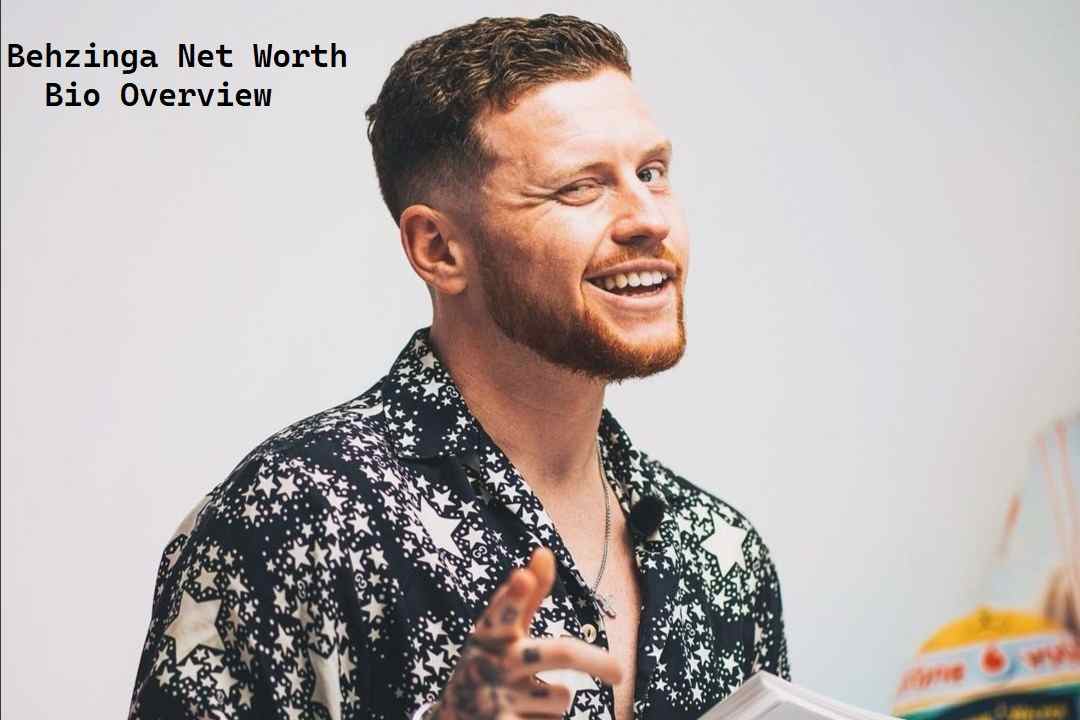 Behzinga Net Worth and Salary: Behzinga is an English YouTube star, social media personality, and streamer from London, England, who has a net worth of $5 million as of 2022. He is best known for sharing his gaming, comedy, football, and fitness content which he primarily uploads on his YouTube channel.

The turning point of Behzinga’s career came when he became a member and co-founder of the British YouTube collective named The Sideman. After joining the group Behzinga gained worldwide recognition along with other members including KSI, Miniminter, TBJZL, Zerkaa, and more.

The popular UK magazine The Sunday Times listed Behzinga as the 31st most influential online creator in the country in the year 2019.

He has managed to amass millions of fans on different platforms with his unique content which he posts on different online platforms. Behzinga has garnered more than 4.8 million subscribers on his main YouTube channel.

His real name is Ethan Leigh Payne, he later he adopted the nickname of Behzinga after being the internet personality.

Behzinga was born Ethan Leigh Payne on the 28th of June 1995 in a London hospital located close to Upton Park. He had the most difficult childhood as his biological father exited the family as soon as he learned that Ethan’s mom Ruth Payne was pregnant.

Since then Ethan has never been in contact with his birth father. His mother Ruch later remarried when Ethan was just 6 months old and his stepfather stick around for dozen years. Eventually, his stepfather got involved in drug addiction and rapidly increased debt. Since then, Ethan was only raised by his mother Ruth Payne.

In terms of his childhood career, Ethan had an about as difficult time in class as he was having at home. While attending secondary school at Marshalls Park Academy in East London, Ethan was suspended for an entire week, after getting into an altercation in the schoolyard.

He had also embarrassed himself while doing his best impression of a class clown by climbing on top of his teacher’s table. He eventually failed the rest of his General Certificate of Secondary education. That was the same time when Ethan was hit with another bombshell when his mother was diagnosed with cancer.

Around this time Ethan started gaming more than ever as a means of channeling that anxious energy he was dealing with. After graduating from high school in 2011 he moved to Essex and enrolled in South Essex College where he studied game development. From that point forward he developed an interest in games and began his career.

After studying for a few months in college, Ethan created his YouTube channel entitled “Behzinga” on 24 February 2012.

He name his YouTube channel after watching the catchphrase “Bazinga” of Sheldon Cooper from one of his favorite television series called The Big Bang Theory, that’s how Ethan Payne became the man that we know today as Behzinga.

In February of 2012, Ethan uploaded his very first video to his channel. At this early point in his career, he mainly focussed on video game commentaries while playing popular franchises such as FIFA, Call of Duty, and Forza.

About a year and a half later, he established his secondary channel called “Beh2inga” in August of 2013. There he’d released even more gaming streams including series like F1 Race Stars, as well as a whole bunch of GTA 5 Content.

In the fall of that year, Ethan’s life changed forever when he was invited to join a voice hangout with Simon, KSI, Tobi, and Josh after the four of them were enamored with watching him stream on YouTube. It was Ethan’s idea that the 5 of them joined forces as a supergroup and named themselves known as The Sideman.

All of the content creators began earning recognition on the internet as Simon acted as the Sideman to KSI and Tobi was the same thing to Josh.

With this new idea in place, all of them began recording and playing GTA 5 with one another over the next few weeks. Eventually, some tech issues pop up that how Vikkstar123 joined the group with Harry becoming a member in early 2014.

Thereafter, Ethan’s popularity along with the other member of Sideman exploded as they started the crossover into one another’s subscriber base.

Ethan also got an opportunity to hang out with the likes of Kevin Hart and Ice Cube. But in the process, the content on his main channel gravitated more toward comedy and lifestyle life vlogs.

At that time he was living an unhealthy lifestyle and was often teased about his weight as the largest member of the Sideman. In 2018 it all became too much for him to bear and he went through a deep depression episode where he was drinking constantly and was unhappy with his life.

In that same year, Ethan would get to work on turning his life completely. It all started with KSI’s boxing matches against another internet celebrity Logan Paul.

In the run-up to that fight, Ethan was extremely impressed with KSI’s willingness to commit to battering his physical body and becoming too determined to do the same.

Ethan went to one of KSI’s trainers and asked him for help after JJ battled Logan Paul in that first fight. Ethan was able to shed nearly 60 pounds and he did so by swapping out processed junk foods and upping his water intake to at least 2 liters a day.

He also started the exercise every single day for at least 20 minutes and by the end of the experience, he was running the London Marathon after being sponsored by the Teenage Cancer Trust.

It was an incredible body transformation that led Ethan to become an inspiring on YouTube as an exercise and fitness professional but also greatly improved his love life as well.

As for Ethan he easily has one of the most incredible stories out of the entire group. He has managed to battle back against so much. 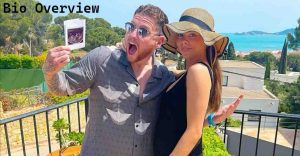 As of 2022, Behzinga Net Worth is estimated to be around $5 million. He is a member of one of the most popular YouTube collectives called The Sideman.

A size of his fortune comes from his YouTube channels, brand endorsements, commercials, collaborations, as well as several social media platforms. According to the report of September 2021 his channel garnered over 500 million views and as of now it absolutely crossed that number.

He is one of the top influentials in the United Kingdom and has garnered millions of fans through his content.

His source of revenue also comes from being a member of the Sideman as the group launched their own merchandise from which they are making millions of dollars. As a singer, Behzinga made a name for himself in the music industry after releasing two singles including Drama and Finished.

Behzinga has a massive fan base on his social media where he endorses several brands including GT Omega Racing, Grand Theft Auto, FIFA 18, and many more.

What is the age of Behzinga?

How much does the Behzinga have a net worth?

Behzinga's Net Worth is currently $5 million.

How much does Behzinga earns?

Behzinga's yearly income is over $1 million.