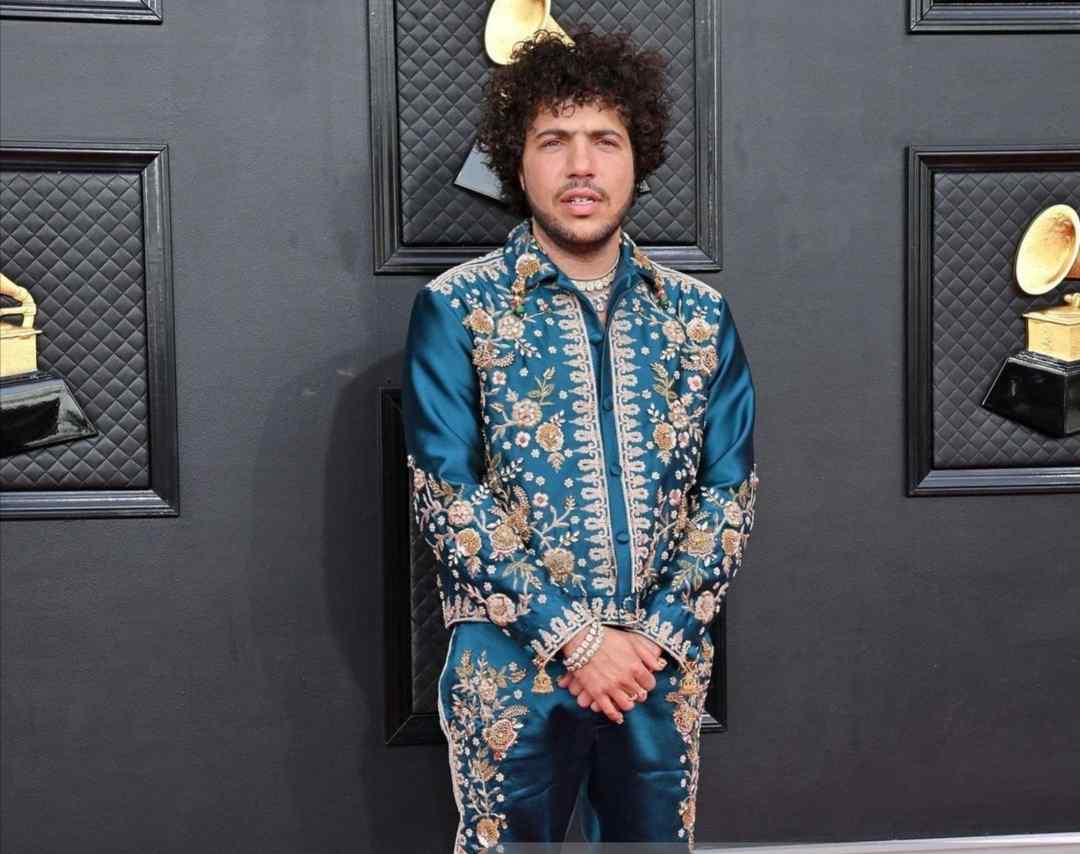 Benny Blanco Net Worth: Benny Blanco is an American rap artist, songwriter, musician, DJ, and record producer who has a net worth of $16 million US as of 2022. He is best known for his collaborations with some high-profile artists such as Kety Perry, Justin Bieber, Ed Sheeran, and Kanye West. He worked as a record producer and songwriter for all of these artists and garnered worldwide recognition as a musician.

Benny Blanco is one of the top American artists in the music scene and has been classified as “The Hitmaker” for artists Rihanna and Maroon 5 by the popular New York Times.

Moreover, Blanco has established himself in the music industry by winning so many BMI Songwriter of the Year awards as well as the iHeartRadio’s “Producer of the Year” award back in 2017. So in this post, you will get information on the total net worth of Benny Blanco his salary, income sources, career, biography, luxurious lifestyle, and a lot more.

Benny Blanco was born as Benjamin Joseph Levin on the 8th of March 1988, in Plano, Collin, Texas, to Jewish parents Andrew Mark Levin and Sandra Beth. He grew up alongside his brother named Jeremy in Reston, Virginia although he was raised in Los Angeles, California. He first attended Langston Hughes Middle School from where Blanco started experimenting with beats and rapping in his room.

At the age of 13, Blanco knew that he wanted to pursue a career as a rapper. Later he completed his high school graduation from South Lakes High School in 2006. While studying in high school he took his music career more seriously and grabbed the attention of the founder of Source Magazine Jon Shecte, who tried to assist him in signing up a deal as a rapper with Columbia Records.

While living in Atlantic City, New Jersey, Benny was DJing at clubs by the age of 12. In he got offered an internship, and then in 2005, Benny began working for the record producer David Shayman (Disco D) in New York. He started playing the ukulele, an organ, an oversized drum as well as a single accordion at an early age and the rapper has more than 12 keyboards at that time. Adele, Yo-Yo Ma, and Gucci Mane are one of his biggest musical influences.

The rapper started his professional music career, after being mentored as well as signed by songwriter and producer Dr. Luke’s production company called Kasz Money Productions. Under the label, Blanco has co-written and co-produced so many hit singles, such as Teenage Dream, for Katy Perry, TiK ToK for Kesha, and Dynamite for Taio Cruz.

Along with Dr. Luke, and Claude Kelly, Blanco got a chance to write and produce Britney Spears’ hit single Circus in 2008. The song quickly went viral by reaching #3 on the Billboard Hot 100 as well as #1 on American pop radio, selling more than 5.5 million digital copies all around the world.

Benny is one of the most popular musicians and producers in the music scene and has contributed to the successful sale of more than 500 million albums across the world with several high-profile musicians such as Kesha, Sia, The Weeknd, Selena Gomez, Wiz Khalifa, and many more. He also collaborated on Rihanna’s hit track Diamonds which garnered more than 1.9 billion views on YouTube.

In July 2018, Benny Blanco finally came up with the release of his debut single titled Eastside ft Halsey and Khalid. He dropped the song under the record label Friends Keep Secrets. The song became successful by peaking at #9 on the Billboard Hot 100, becoming his first top 10 single, as well as topping the charts in New Zealand, Ireland, and the UK.

Blanco then dropped some more tracks including, I Found You ft Calvin Harris, Better to Lie with Swae Lee and Jesse. He also collaborated with later rapper Juice Wrld for two tracks Roses and Graduation. In March 2021, the deluxe version of Benny Blanco’s debut album was released and it was certified RIIA platinum.

When it comes to Benny Blanco’s girlfriend, it is rumored that he is dating actress Elsie Hewitt.

Benny stated that while in his junior high school, he proposed to a lady named Ashley who is now a music producer like him. The two broke up after being in a relationship for short periods.

In 2011, the Australian magazine revealed that Benny Blanco and popular singer Katy Perry had been dating. These reports were false and Katy took legal action against the accusation. 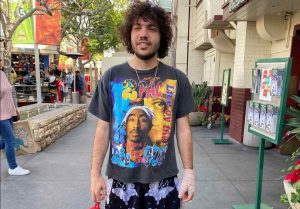 Benny Blanco is one of the rich musicians in the youngster and he has been able to spend millions of dollars on his expenses. He paid $9.2 million for a luxurious mansion that spans over 5589 square feet and it features 5 bedrooms and 5 bathrooms. The property is located in one of the posh areas in Hollywood Hills, Los Angeles, California.

As of 2022, Benny Blanco Net Worth is estimated to be around $16 million. He has been working in the music industry since the age of 13 and has accumulated a good sum of money from his successful career. Blanco is an artist who has worked with legendary artists such as Rihanna, Kanye West, Justin Bieber, and Maroon 5, for which he earned great success.

Album sales, live concerts, collaborations with other musicians, and contracts with many record labels, all of these are the main source of income. His songwriting and producing work helped him to make that huge net worth which is growing regularly.

Benny Blanco’s annual income is over $2.5 million which he makes from various sources. In the partnership with Interscope Records, Blanco founded 2 record labels back in 2014. He also has a book named The Love Poems of Rumi which was written by Deepak Chopra an Indian writer.

What is the net worth of Benny Blanco?

How much money does Benny Blanco make?

What is the age of Benny Blanco?