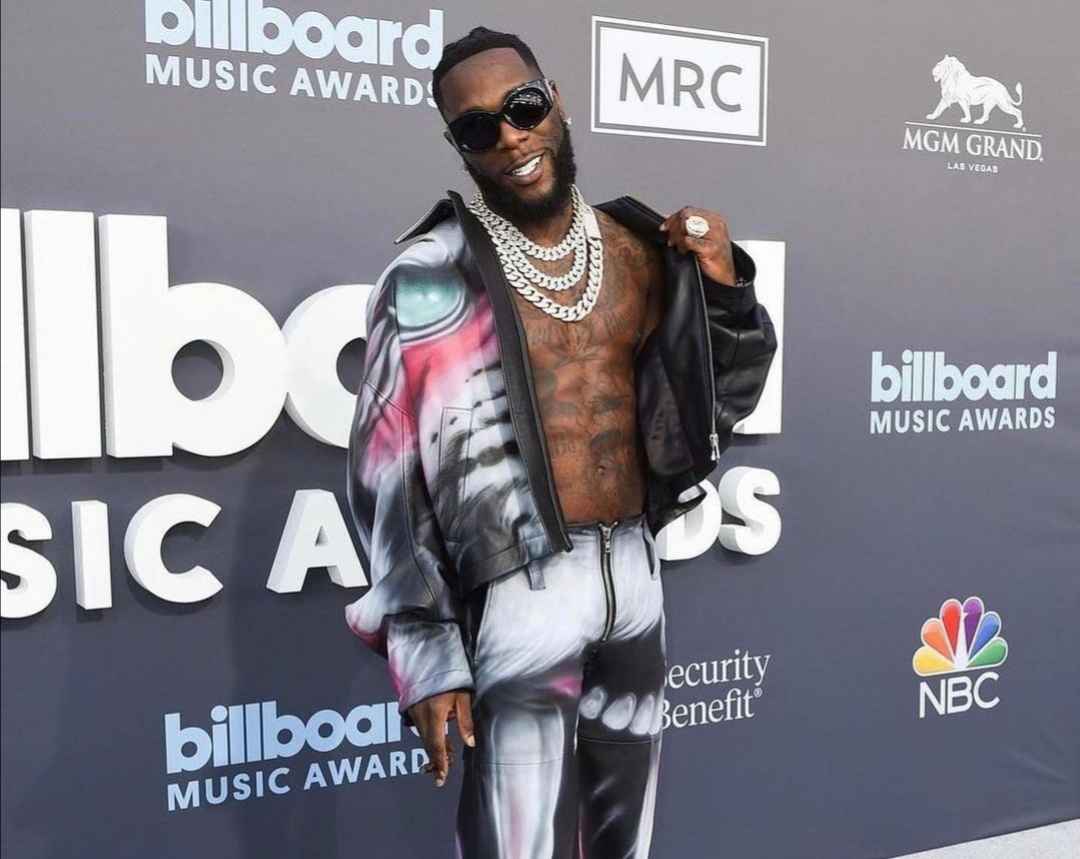 Burna Boy Net Worth: Burna Boy is a popular Nigerian Grammy-nominated singer and songwriter who has a net worth of $18 million US as of 2022.

He is one of the top artists in the Nigerian music industry and has accumulated a lot of popularity with his hit tracks. Burna Boy became a global sensation after the release of his single Like to Party in 2012.

The song later became the lead single off his 2013 debut studio album titled, L.I.F.E which earned him even more recognition all around the world.

Burna’s other track “Ye” became a global hit and get spun in America by Skrillex, DJ Snake, and Mustard. The official music video of the song has more than 187 million views on YouTube.

He quickly grabbed the attention of many record labels and eventually signed a deal with Bad Habit/Atlantic Records in America and internationally with Warner Music Group.

Burna also collaborated with some big hip hop names including, YG, Fall Out Boy, Future, Diplo, Skrillex, Jorja Smith, and Beyonce. The singer is quite active on social media where he has millions of followers like Burna has more than 10 million followers on Instagram alone.

Burna Boy was born on the 2nd of July, 1991, in Garden City, Port Harcourt, Nigeria to parents Samuel Ogulu and Bose Ogulu. He attended Montessori International School for his primary education. Growing up music was always surrounding him and both of his parents used to play music in the house.

His dad would play Super Cat and Ninja Man along with Vinyl Records every Sunday, while his mom played Anita Barker. His uncle introduced him to Naughty By Nature. His grandfather Benson Idonije managed Fela Kuti, who was a Nigerian musician. Burna also opened his ears to rock bands, singers, and musicians of all types.

Burna and his mother were extremely close, and his mom became his manager later on. When he was 10 years old, the girl he linked to gave him a Joe CD for his birthday, which got him into R&B. When Burna was younger, before he started taking music seriously, he was in love with European football.

He played goalkeeper. So after Burna gave up on the football dream, he took up music, but at first, he wanted to be a rapper. His early rap influences were DMX, Busta Rhymes, and Big Pun.

Burna began making beats off of Fruity Loops 3 when he was just 10 years old after one of his classmates gave him a copy of the program. He also started freestyle for his friends at school and they encouraged him to start a music career.

He was also a huge gamer while growing up, and got everything from PS1 and SEGA to Super Nintendo. For secondary school, Burna went to Corona, Agbara, but everything changed when he moved to the UK.

He continued to study in the UK, but that’s when he found his true love for music. In the UK, he was enrolled in school but quickly dropped out and moved back to Nigeria from London after two years. This was in December of 2010 and that’s also when he began to pursue his dream in music.

He started making music and was more interested in American music based on his early influences. But Burna began to listen to Reggae, Afro Beat, and Dancehall and found a blend that he now refers to as Afrofusion. Burna Boy got signed in 2010 to a record label that was just starting up called Aristokrat Records.

He started releasing tracks with his new sound that found him some local buzz. In June of 2012 Burna’s song “Like To Party” started gaining some real buzz in Lagos and made waves in the local music scene. The song was produced by LeriQ. Before that, he was just making music for himself.

Burna Boy kept the music and growing his fan base, dropping his debut studio album, “L.I.F.E”. The album opened up a lot of doors for him and received rave reviews, and it sold 50,000 copies in its first week.

Moreover, the album included 20 tracks and some of the hit singles are Like to Party, Tonight, Always Love You, Run My Race, and Yawa Dey. For the project, the featuring appearances came from artists like Wizkid, 2face Idibia, M.I, Timaya, Olamide, and Reminisce.

Burna Boy kept releasing music with his 2015 second album, “On a Spaceship”. But after that, he parted ways with his record company and a longtime musical partner called LeriQ.

In 2016 the singer dropped a 7-track EP, “Redemption” and also began collaborating with music’s biggest names from Lilly Allen to Fall Out Boy. Burna’s third album, “Outside” was released in 2017 and he continued to build.

Before all of the features, Buna was a massive star and he has set to play Wembley Stadium which holds 12,500 people. His collaboration with UK artist Dave on the song “Location” peaked at number 6 on the UK charts. And shortly afterward, Burna won Best International Act at the Bet Awards.

And for the new The Lion King: The Gift soundtrack, Burna got a call from Beyonce.

His fourth album, “African Giant” ironically featured some of the biggest acts in America, like YG, Jeremih, Future, and Jorja Smith.

His album quickly became successful and won Album of the Year at the 2019 All Africa Music Awards and received the Grammy Award nomination in the category of Best World Music Album at the 62nd Annual Awards. Burna further won the African Artiste of the year award at the 2020 VGMA’s.

In August 2020 his fifth album, “Twice as Tall” was released and earned a Grammy Award nomination for the African Artiste of the year at the 63rd Annual Awards. The nomination also led him to become the first Nigerian artist with back-to-back Grammys nominations.

In the following year, Burna’s fifth album won the Grammy Award in the category of Best World Music Album at the 63rd Annual Awards. Burna Boy came out as the first African artist to headline in April 2022, after selling out a show at Madison Square Garden. 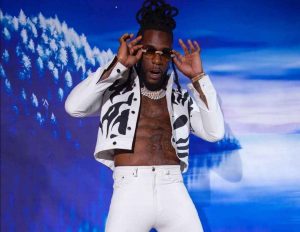 The Grammy award winner Burna Boy bought his 2019 “Rolls Royce Dawn” to celebrate that year. The Dawn is a two-door, four-seat luxury convertible which is bought in red color and the cost of the car is around $420,000.

He recently bought a 2022 “Lamborghini Urus Novatec Edition” in purple with a white interior and the price for this one is $450,000. As of now, Burna Boy has a garage estimated at two cars and the value of it is estimated at $1 million.

As of 2022, Burna Boy Net Worth is estimated to be around $18 million. He is one of the richest and most influential singers in the Nigerian music industry and has won several accolades and awards throughout his career.

The singer has accumulated pretty well fortune for himself being part of the Nigerian music scene. The majority of his income comes from his passion.

As a singer, he is making a lot from album sales, live concerts, millions of streams on hit singles, as well as successful collaborations. As one of the big celebrities in the country, he is the first choice when comes to brands. Burna became the newest brand ambassador of Chipper Cash.

Furthermore, he is the brand ambassador of Nigerian Breweries, Globacom, as well as Martell Cognac. Some of Burna’s highlighted work is a song “Location” (Featuring Dave), “On the Low”, and “Ye”.

He is best known for bringing his African style to music and he already has a really cult fan base. As of now Burna Boy’s net worth of approximately $18 million and his annual income is roughly $1.5 million. The singer has a YouTube channel where he has accumulated over 2.5 million subscribers.

How much is the worth of Burna Boy?

What is the salary of Burna Boy?

How old is Burna Boy?

What is the real name of Burna Boy?