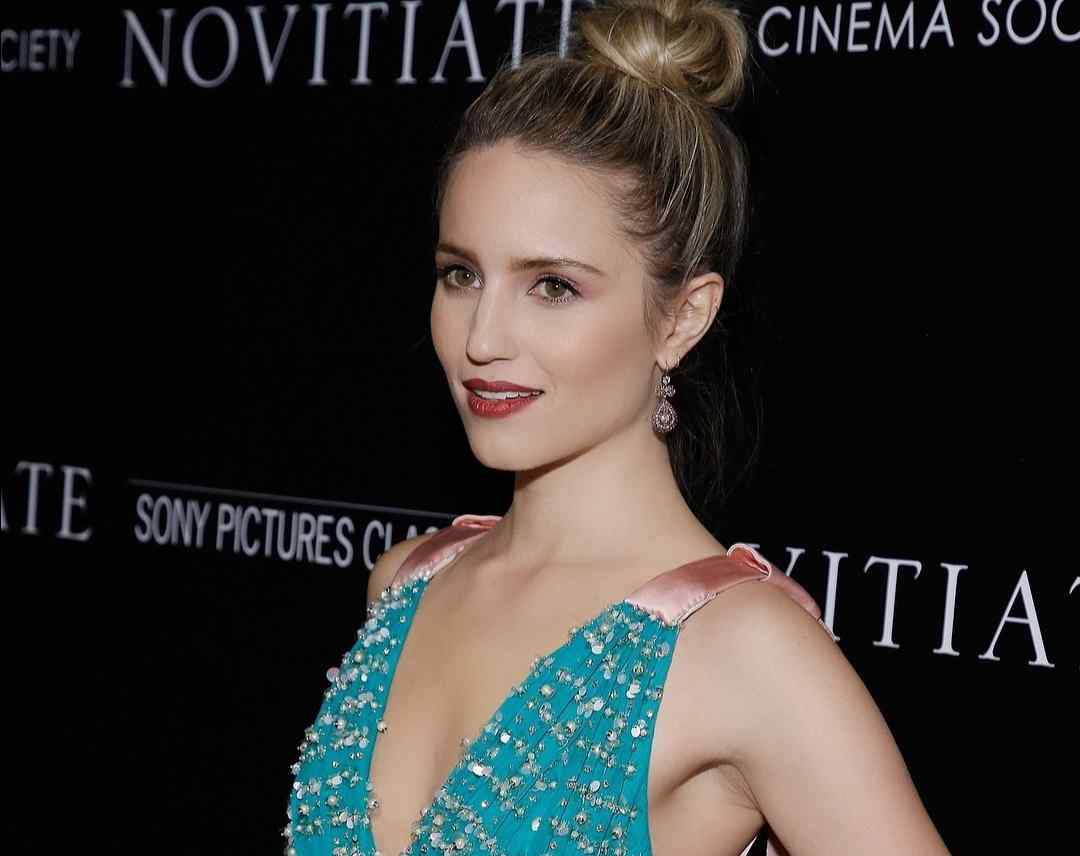 Dianna Agron Net Worth and Salary: Dianna Agron is an American actor, singer, dancer, writer, and director, who has a net worth of $5 million US as of 2022. She is one of the multi-talented celebrities in the entertainment industry, who has managed to gain a lot of fame in various professions. Dianna rose to fame after playing the role of Quinn Fabray in Fox’s musical comedy-drama TV series titled Glee in 2009. She received so much appreciation for her outstanding performance as well as her role led her to win a SAG Award.

From season 1 to season 3 she was the main cast in the show and later Dianna was a recurring guest star. After that, Dianna Agron gained further recognition for her hit roles in films such as the 2013 crime-comedy movie The Family, and 2011’s teen action science-fiction movie I Am Number Four. So today we are going to talk about the total net worth of Dianna Agron her income, assets, career, biography, luxury lifestyle, and much more.

Dianna Elise Agron was born on April 30, 1986, in Savannah, Georgia, United States, she is currently 36 years old. She is the daughter of Mary Barnes and Ronald S. Agron, her father has worked as a general manager at Hyatt hotels. She also has a younger brother named Jason Agron who is a photographer by profession. Dianna has German, Irish, Norwegian, English, and Welsh descent on her mom’s side while is of Ashkenazi Jewish ancestry on her dad’s side.

She grew up in San Antonio, Texas, and used to live in several hotels due to her father’s job. She did her schooling at Hebrew Elementary School, and later the family moved to California, where she enrolled at Burlingame High School. Apart from that, she began learning jazz, ballet, and hip-hop dancing, at the age of three. She also performed in various musical theater productions in her high school, which includes, Dorothy Gale in The Wizard of Oz and more. After completing her studies, she moved to Lose Angeles to pursue a career in acting.

After moving to the new city in 2005, she went for an audition and was signed by the dance agency. In 2006, she made her TV show debut by playing the role of a drunk girl in CBS’s crime TV series titled Close To Home. She then landed different roles on several TV shows such as CSI: NY, Shark, Drake & Josh. and Numbers. In the same year 2006, she made her first film appearance as a cheerleader in the horror thriller movie title When a Stranger Calls.

In the following year, Agron appeared in the comedy films Skid Marks and Rushers, for which she got the short film audience award. She also had a recurring role of Jenny Budosh in the 3rd season of the mystery drama television series Veronica Mars. In 2007, she got a chance to play the lead role of Harper in the MTV short comedy series It’s a Mall World alongside actor Sam Huntington. After that, Agron starred as Debbie Marshall, in the 2nd season of the drama television series Heroes.

The main turning point of her career was in 2009 when she started playing the breakthrough role of Quinn Fabray on the musical comedy-drama TV series Glee which was aired on the Fox network. She also received the Brit Award nomination in the category of Best International Breakthrough Act. After receiving massive success for her role, she started getting offers from many big projects.

In 2011, she came up with the role Sarah Hart of in the hit thriller movie I Am Number Four. In 2013, Dianna Agron starred in the black comedy crime movie The Family, alongside some legendary actors such as Robert De Niro, Michelle Pfeiffer, and Tommy Lee Jones. As a director, she has worked on various short films and music videos.

Dianna Agron had been in a relationship with many celebrities throughout her career. She had dated actors including, Dave Franco, Alex Pettyfer, Sebastian Stan, Henry Joost, Christian Cooke, Thomas Cocquerel, etc.

In July 2015, Dianna Agron and British musician Winston Marshall began dating and they got engaged at the end of that year. Winston is a lead guitarist for the band Mumford & Sons. In October 2016, their marriage ceremony was held in Morocco. Later in August of 2020, Dianna and Winston decided to get separated. 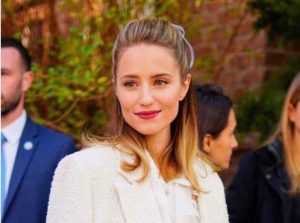 According to some reports, Dianna Agron Net Worth is approximately $5 million US. She is one of the rising American actresses in the entertainment industry, who got huge fame after playing the role of Quinn Fabray in the television series Glee. She has already earned a pretty good amount of money from her successful acting career.

Her source of revenue comes from various sources such as acting, singing, producing and directing short films & music videos, etc. She was also part of MTV’s short film It’s a Mall World, in which she appeared in the 13 episodes of the series. In 2018, she did a voice for the character of News Anchor in the animated comedy movie Ralph Breaks the Internet.

Apart from that, Agron is also making a good sum of money from brand endorsements and commercials. In 2012, she was named as the brand ambassador of GLAAD Spirit Day. She’s been promoting brands including, CoverGirl cosmetics,  Montblanc, Art Academy (Nintendo 3DS), Ocean Pacific (OP), and many more. Dianna Agron’s annual income is around $550,000.

How old is Dianna Agron?

How much does Dianna Agron make?

How much is the worth of Dianna Agron?

Dianna Agron Net Worth is approximately $5 million US.