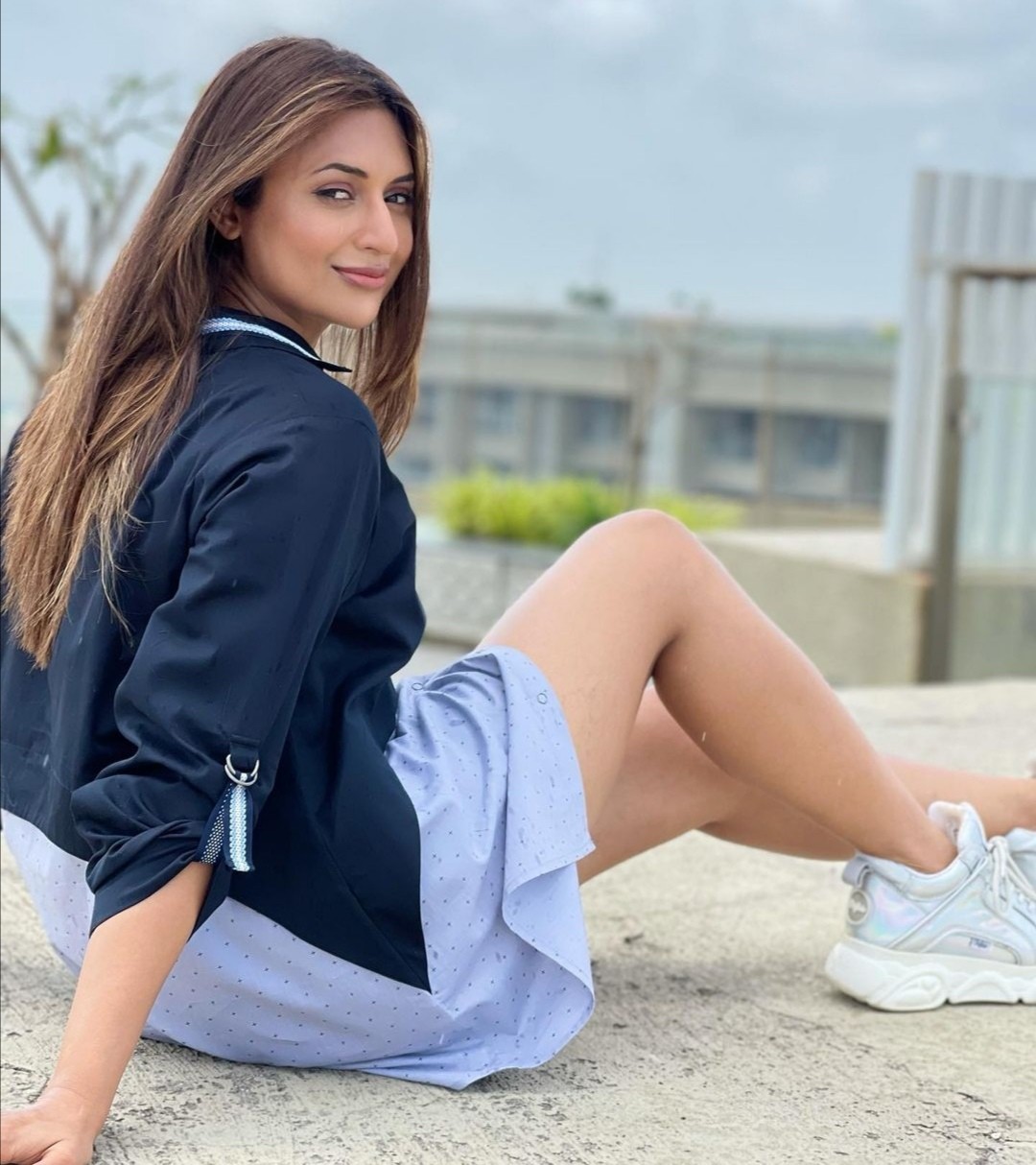 Divyanka Tripathi Net Worth is $5 Million in 2022. She is an Indian actress who appears in Hindi television serials and shows. When it comes to the top Tv actresses in the country then the first name that comes to our mind is Divyanka Tripathi.

She is one of the top actresses in India who has given many hit serials in her career. The actress became popular all over the country due to her immense acting skills in serials. Especially Divyanka gained popularity in Hindi cinema when she appeared in the family drama ‘Yeh Hai Mohabbatein’ which was a successful serial and she was recognized for her performance.

Few television celebrities have such a huge fan following as Diviyanka Tripathi. She has an amazing fans across the country, the actress has over 15 million fans following her on Instagram. Here we will discuss the total Net Worth of Divyanka Tripathi her income, salary, various organizations, assets, luxury lifestyle, amazing car collection, career, biography, and more.

As per the reports of some sites, Divyanka Tripathi Net Worth in Indian rupees is 37 Crore which is around $5 Million US in 2022. She is one of the highest-paid actresses in the Indian television industry and has acted in many shows.

Her source of wealth also comes from sponsors and brand promotions, Divyanka charges around 70 to 80 Lakhs per brand endorsement. After appearing in some hit shows her net worth is improving every year. Divyanka Tripathi’s annual income is over 6 Crore INR.

Divyanka Tripathi Dahiya was born in a Hindu family on December 14, 1984, in Bhopal, Madhya Pradesh, India, The actress is 37 years old as of 2022. The actress completed her schooling at Carmel Convent School, Bhopal, and she Graduation from Nutan College in Bhopal. She also completed a mountaineering course from the Nehru Institute of Mountaineering in Uttarkashi.

When comes Divyanka Tripathi’s husband. She got married to Vivek Dahiya on July 8, 2016, Vivek is also an Indian television actor.

Divyanka Tripathi entered the television cinema as an anchor on All India Radio, Bhopal. In (2003) she competed in Pantene Zee Teen Queen and got the title of Miss Beautiful Skin. In the following year, Divyanka participated in ‘India’s Best Cinestars Ki Khoj’, and later she appeared in many reality shows.

In (2006) Divyanka Tripathi starred in the Zee TV show ‘Banoo Main Teri Dulhann’ by performing the double roles of Vidya and Divya. She won several Awards for her performance in this show.

The turning point of her acting career was in (2013) when Divyanka appeared in Ekta Kapoor’s show ‘Yeh Hai Mohabbatein’ opposite Karan Patel. In (2017), She played in the Indian dance reality show ‘Nach Baliye 8’ with her husband and she also appeared as the winner.

In 2021 Divyanka Tripathi participated in one of the top Indian reality shows ‘Fear Factor: Khatron Ke Khiladi 11’ for which she received appreciation for her fearless performance.

Divyanka Tripathi is one of the rich actresses in the Indian television cinema and she is living a luxurious lifestyle. As you guys, all know she got married to Vivek Dahiya, and she is living with her husband. Recently the couple bought a new luxury house which is located in one of the most expensive places in Lokhandwala.

According to some reports, this lavish 4 BHK apartment is spread over 1260 sq and the cost of the house is around 4 Crore rupees. Apart from that Divyanka Tripathi also owns a 3BHK house in Goregaon.

Divyanka Tripathi loves to buy new luxury cars and she is the owner of some expensive cars. Then let us tell you about Divyanka Tripathi’s car collection. She has a luxurious ‘Mercedes-Benz C-Class, The cost of the car is 50 Lakh rupees. The second car in her garage is ‘Toyota Fortuner’ which costs her around 38 Lakhs INR. Diviyanka’s car collection is quite average.

Divyanka Tripathi established herself as one of the most popular lead actresses in the Television Industry. She is the first choice when it comes to brand promotions and sponsorships.

She became the brand ambassador of ‘Toy’ which is one of the top women’s western wear brands in India. Besides she is also endorsing several other brands such as  ‘Bikaneri Jewels, ‘Swarzstar Hair Care, ‘Ghadi Detergent, among many others.

What is the Net Worth of Divyanka Tripathi?

Divyanka Tripathi Net Worth in Indian rupees is 37 Crore which is around $5 Million US in 2022.

How old is Divyanka Tripathi?

Divyanka Tripathi Dahiya was born in a Hindu family on December 14, 1984, in Bhopal, Madhya Pradesh, India, The actress is 37 years old as of 2022.

How Divyanka Tripathi started her career?

Divyanka Tripathi entered the television cinema as an anchor on All India Radio, Bhopal.

How much Divyanka Tripathi earns per episode?

What is Divyanka Tripathi’s monthly income?

Who is Divyanka Tripathi husband?

She got married to Vivek Dahiya on July 8, 2016, Vivek is also an Indian television actor.

Hello everyone, That brings us to the end of this post, If you like this where we talked about Divyanka Tripathi Net Worth and her Biography. Then definitely share this astonishing post with your friends including on your social media profiles.