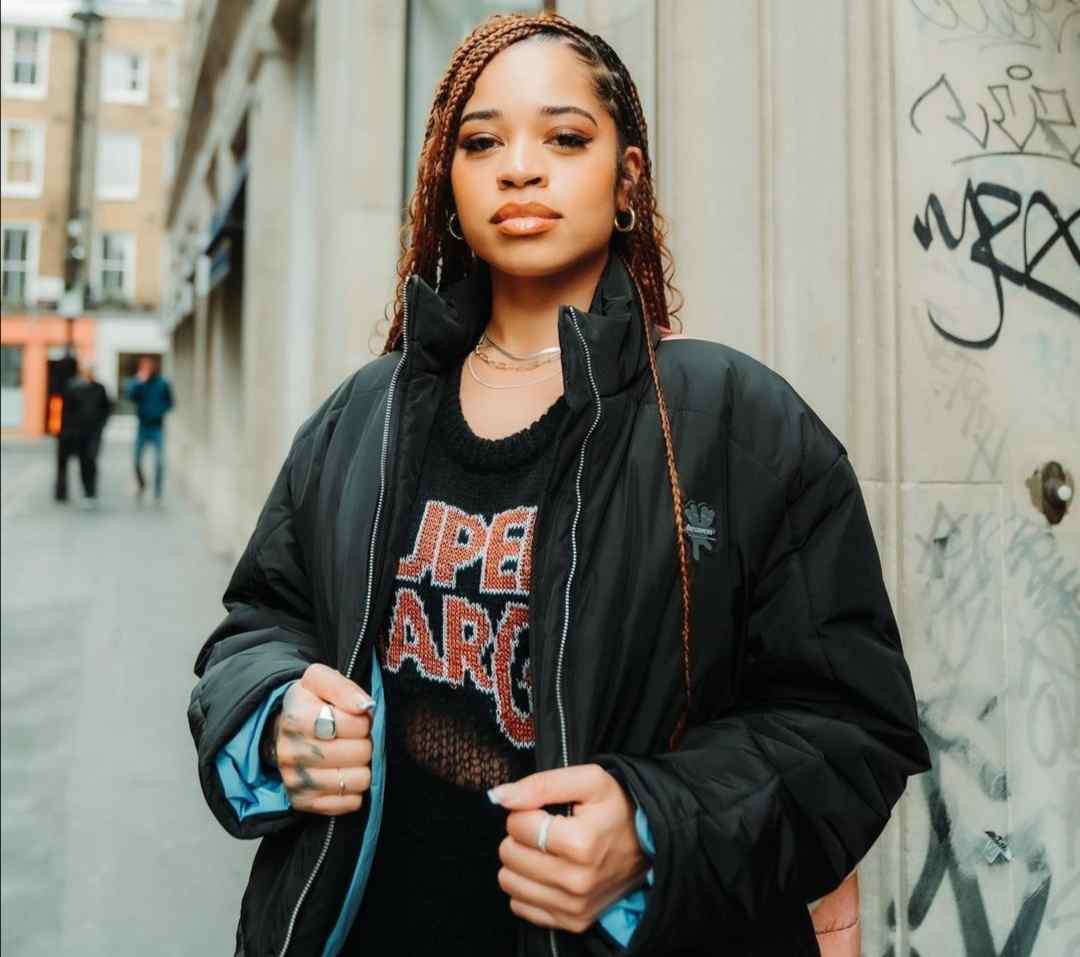 Ella Mai Net Worth: Ella Mai is an English singer-songwriter who has a net worth of $6 million US. She is one of the most rising artists in the British music industry and has started her career by uploading short videos of her covering hit singles on her social media accounts, especially on Instagram.

Ella Mai is a singer who gained success in a short period, her songs immediately went viral on her official account. Her covers helped her to grab the attention of a huge number of followers on her Instagram where she has currently over 3.5 million fans following. After getting massive success on social media, the music producer, DJ Mustard discovered her potential. She got an offer from the producer to sign a deal with his record label so Ella quickly flew to Los Angeles to make a recording contract.

Apart from all that, Ella Mai rose to fame after releasing her hit single, Boo’d Up, which earned her enormous popularity by reaching the fifth place on the US Billboard Hot 100 chart as well as receiving a double Platinum certification by RIIA. Let’s talk about the total net worth of Ella Mai her salary, income sources, career, bio, and a lot more.

Her mother used to work as a teacher so after getting a new teaching job in Queens, the family moved from London to Queens, New York City when Ella was just 12 years old.

While growing up in this new city, she was bullied due to her British accent, so it was difficult for Mai’s transition to life. Ella Mai completed her high school graduation from The Queens High School of Teaching, Bellerose, before enrolling at the British and Irish Modern Music Institute London, where she studied creative musicianship. While studying in school she also became a member of the church choir and also began auditioning for school musicals.

After moving to New York City, she developed an interest in sports and started playing soccer for the school team and for a club where she played for almost 9 years. Later she got a chance to perform the national anthem at her high school graduation, from which she took motivation and turned her focus back to her passion for music.

In 2014, Ella Mai started her music career after enrolling at (BIMM London). In the same year, she formed a music trio named Arize and competed on the 11th season of the British reality music show called The X Factor. However, her crew wasn’t able to go beyond the initial auditions and the band split up shortly thereafter.

In 2015, Ella came up as a solo artist and released her four-track EP Troubled which she dropped on SoundCloud. Her EP gained the attention of a large audience and she was discovered by DJ Mustard via her releases on Instagram, DJ chose to sign her up for his record label called, 10 Summers. In early 2016, she dropped the six-track debut EP called Time, with the single She Don’t ft Ty Dolla Sign. Her second EP, Change was released in November 2016 followed by the third EP, Ready in February 2017.

Her extended play Ready was produced by DJ Mustard and it became a massive hit as well as critically acclaimed by reaching number 3 on the US R&B chart.

On top of that, the EP featured the hit single, Boo’d Up which quickly went viral on social media as well as in the nightclubs within a few months of its release. The official music video of the song garnered more than 490 million views on YouTube. After the success of her EPs, she teamed up with American singer Kehlani and went on to tour on Kehlani’s  SweetSexySavage World Tour. 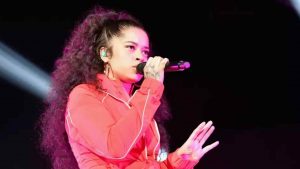 In October 2018, Ella Mai finally released her self-titled debut studio album, which went all the way to the top 5 on the Billboard 200, and number 1 on the US R&B chart as well as number 4 on the US R&B/Hip-Hop chart.

Furthermore, the song Boo’d Up earned 2 Grammy Awards nominations in the categories of Song of the Year and Best R&B Song. Later Ella received the 2019 Brit Awards nomination for British Breakthrough Act.

She became the winner of 3 Soul Train Music Awards in 2018. In the following year, Mai won 3 Billboard Music Awards as well as the Top R&B Artist award (2019). She also released the song Not Another Love Song on the 2nd of October 2020. Then in early 2022, she dropped another track, DFMU followed by the single Leave You Alone. Ella revealed the title of fo her second studio album, Heart on My Sleeve in March 2022.

As of 2022, Ella Mai Net Worth is estimated to be around $6 million. The single, Boo’d Up, became the turning point of her career in which she earned immense popularity all around the world. That song earned her the top place on the Emerging Artists chart. In 2016, she released her debut EP Time, but the singer came to the limelight with the release of her second EP Change, peaking at 20th place on the US R&B Singles chart.

She gained popularity for her musical styles including R&B, hip hop, and pop. The main source of her income comes from the music industry such as album sales, live shows, collaborations, and hit singles.

Apart from just being a singer-songwriter, she also appeared in the comedy talk show called Jimmy Kimmel Live! in 2018. Chris Brown, Lauryn Hill, Destiny’s Child, Brandy, Alicia Keys, and Mariah Carey are her biggest musical influences, which she stated in her various interviews.

Mai also made her appearance as a featuring artist for some high-profile artists including, Meek Mill’s “24/7”, Mahalia’s “What You Did” and Usher’s “Don’t Waste My Time”. Ella Mai’s annual income is roughly $500,000. Like other artists, she has a YouTube channel where she amasses millions of views on every single music video. Ella has more than $3.5 million subscribers on her channel and her net worth is expanding regularly.

What is the net worth of Ella Mai?

What is the annual income of Ella Mai?

What is the age of Ella Mai?