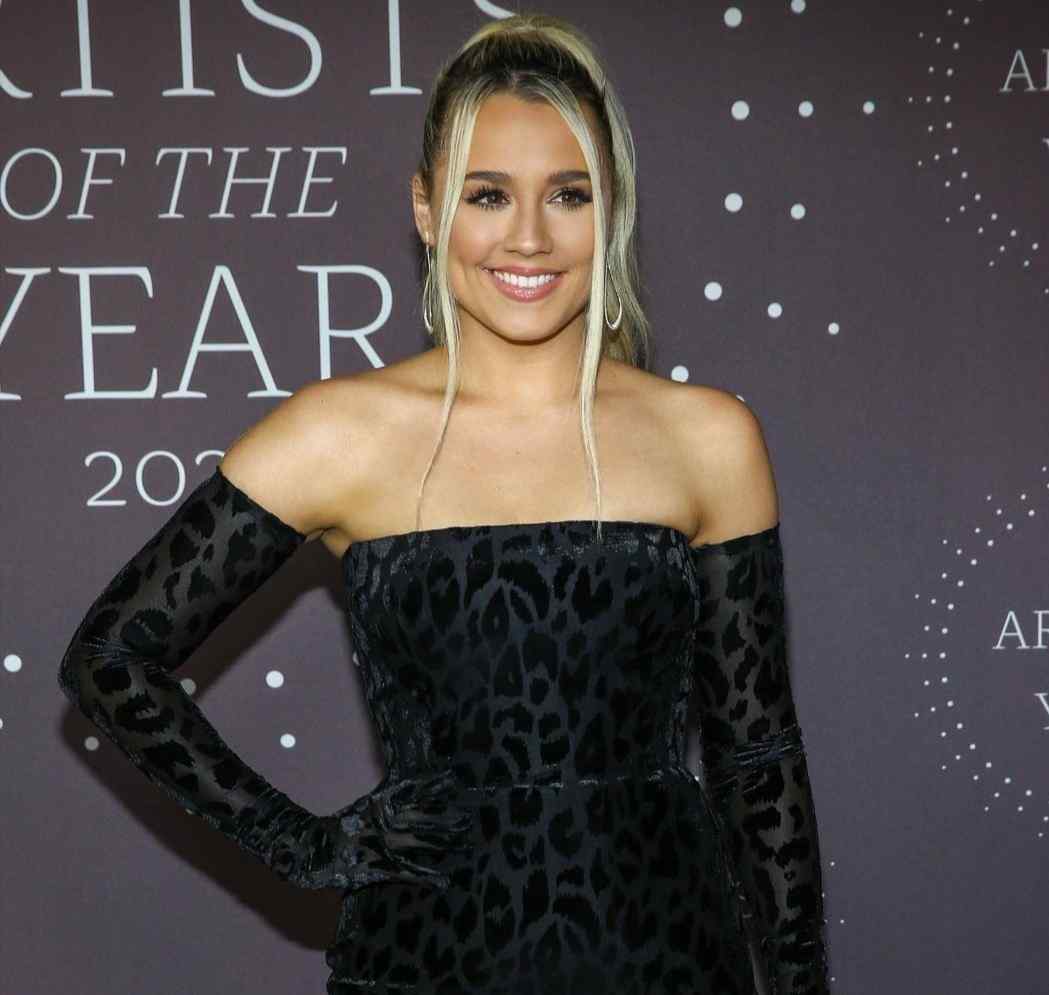 Gabby Barrett Net Worth: Gabby Barrett is an American country music singer, songwriter, and television personality, who has a net worth of $1 Million US as of 2022.

She is among one of the most talented singers on American Idol, who finished third on the sixteenth season of the show. However, her third position didn’t stop Grabby from achieving her dream.

Since then the young trendsetter has done it all from being one of the most successful artists in the history of country music to landing a number-one single on Billboard.

Gabby Barrett has gained a lot of fame after releasing her debut single titled “I Hope” which landed on the first top 10 Hot Country Songs debut by an unaccompanied woman since October 2017.

It has since become a top 3 hit on the Billboard Hot 100 and has been certified 5× Platinum by the RIAA. The singer has got massive success in a short period and has managed to gain so many followers on social media. Let’s quickly talk about the total net worth of Gabby Barrett her earnings, lifestyle, career, biography, and more.

Gabby Barrett was born on the 5th of March 2000, in Munhall, Pennsylvania, United States. She grew up along with seven siblings, three sisters, four brothers, and of course her parents Blaise and Pam Barrett.

Moving on to her education, she attended Serra Catholic High School in McKeesport, Pennsylvania, US. Gabby then transferred to Pennsylvania Cyber Charter School where she graduated by taking online courses.

She started her singing journey at the age of 9 and she was already performing in shows when Gabby was 11 years old. At the age of 15, the young singer won the Kean Quest Talent Search in 2014. Before American Idol, Gabby had performed at 136 shows in the year 2017 alone.

Gabby Barrett developed her passion at an early age and the age of 9 she started singing live in the church choirs. Then she participated in various shows like Heinz Field, PNC Field, Hard Rock Cafes, etc. The turning point of her career was when Gabby auditioned for the sixteenth season of American Idol and got selected.

After gaining International popularity from this show, she released her debut single I Hope in the following year. The song hit the number one Spot on US Country Airplay Chart and remained number one for 24 weeks on the US hot Country Songs Chart.

The remix version of this single ‘I Hope’ featuring Charlie Puth released in 2020 became one of the biggest crossovers in 2020. The song hit number three spot in the US Billboard Hot 100 making her the first female Country artist to get that achievement since Taylor Swift.

Due to the success of this album, Barret was called the “country music’s next female superstar” by her lovers.

Furthermore, she has released several albums including ‘Tequila Is Gonna Kill Me Someday’ ‘Kiss Me Somethin’ ‘Good’, and ‘Djk3’, in 2018. Gabby is currently signed with the popular record label Warner Music Nashville.

Gabby has received several award nominations including the four 55th Annual Country Music Association Awards: Single of the Year & Song of the Year (“The Good Ones”), Female Vocalist of the Year, and New Artist of the Year.

In 2020, Barrett also won the  CMT Music Awards for Breakthrough Video of the Year award for ”I Hope”. 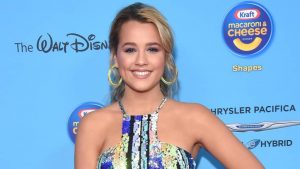 As for Barrett’s relationship status, Gabby is married to a rock singer Cade Foehner. The two met on the set of American Idol and started dating each other.

Then the couple tied a knot in October 2019 and in January 2021, they welcomed their first child a daughter named Baylah May Foehner.

As of 2022, Gabby Barrett Net Worth is estimated to be around $1 Million US. She is among one of the most popular country singers in the music world who got a lot of fame after releasing her debut single ‘I Hope’. The prime source of her income comes from her singing career music albums, live concerts, and collaborations.

Her hit singles earned her such a vast chunk of money and she is also making a lot from the brand endorsements. Gabby has launched her merchandise as well as has a YouTube channel where she gets millions of views on her videos. Over the last couple of years, her net worth is expanding regularly. Gabby Barrett’s annual income is $500,000.

How old is Gabby Barrett?

Gabby Barrett was born on the 5th of March 2000, in Munhall, Pennsylvania, United States, she is currently 22 years old.

How much does Gabby Barrett make?

How much is the worth of Gabby Barrett

As of 2022, Gabby Barrett Net Worth is estimated to be around $1 Million US.

How tall is Gabby Barrett?

Hey everyone, that brings us to the end of this content, if you liked this where we talked about Gabby Barrett Net Worth and her Biography. Then just share this different style of writing with your associates and your social media formats. We like to know your view and we will give an exclusive full answer to you. Thanks.