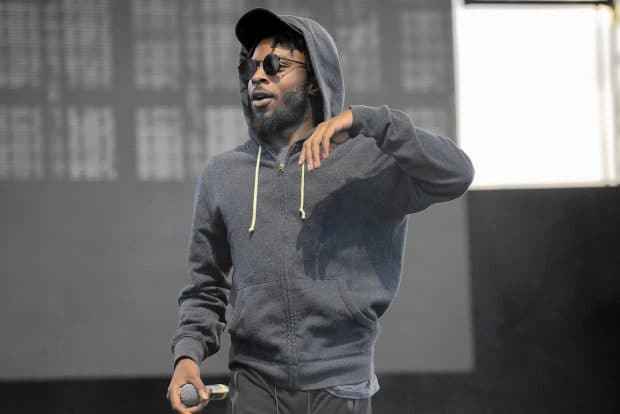 Isaiah Rashad Net Worth: Isaiah Rashad is an American rapper from Chattanooga, Tennessee who has a net worth of $600 thousand as of 2022. He rose to fame in 2012 after performing on the Smoker’s Club Tour alongside other popular artists including Smoke DZA, Juicy J, Joey Badass, and some others.

He gained the attention of a massive audience after performing on that tour. Rashad is also best known for being the founding member of the Chattanooga-based hip hop collective group called The House where he records alongside fellow rappers Chris P, Brian Brown, YGTUT, and Michael Da Vinci (Mikey).

On January 28, 2014, Isaiah Rashad came up with the release of his debut EP titled Cilvia Demo which became widely acclaimed. The extended play received a lot of praise and it debuted at # 40 on the US Billboard 200.

Shortly after the release of that EP, Rashad found himself on the list of XXL freshman class 2014. So in this post, we are going to talk about the total net worth of Isaiah Rashad his salary, income sources, career, biography, lifestyle, and more.

Isaiah Rashad McClain was born on the 16th of May 1991 in Chattanooga, Tennessee, the United States. He was raised by his mother when Rashad’s father left the family at the age of three.

His mother used to work as a hairdresser to earn some money. At first, Rashad wanted to become a preacher but later he developed an interest in music after his stepbrother lent him a copy of the well-known hip hop duo’s studio album “ATLiens” when he was in junior high.

After listening to the songs of OutKast’s album “ATLiens” Rashad quickly began spending his free time rapping and making new lyrics. He took his rap passion more seriously when he was in tenth grade.

That was the same time when he got a chance to rap on the stage under the name Zay Taylor. After completing high school graduation he went on to attend Middle Tennessee State University but he dropped out from there to pursue a full-time career in music.

While growing up he started listening to other artists and began working on his rap skills. He first got a chance to went to the recording studio for free with the help of one of his friends. He left the school and started going to a couple of local studios around the country and started living where he could record his tracks.

To pursue a career in music he developed connections with other rappers such as Jeff Weiss and DJ Z. The biggest breakthrough moment of his career came when Rashad toured on the 2012 Smoker’s Club Tour with popular artists.

After that tour, he grabbed the attention of several famous record labels and began getting offers from them. But he decided not to sign any record deal and started releasing independent songs on SoundCloud which helped him to gain a lot of recognition in the music industry.

In March 2013 Isaiah Rashad eventually signed a deal with Top Dawg Entertainment (TDE) an independent record label. After that deal, he moved to Los Angeles, California, where he started residing and recording at TDE Red Room Studio.

Rashad gained further recognition after the release of his debut extended play called Cilvia Demo which was dropped on the 28th of January 2014. The EP became successful by reaching #40 on the US Billboard 200 as well as receiving widespread acclaim.

On September 2, 2016, Rashad released his debut studio album titled The Sun’s Tirade which debuted at number 17 on the US Billboard 200 and has managed to sell more than 19k copies within the first week of its release.

Rashad’s second studio album The House Is Burning was dropped on July 30, 2021. The album’s lead single “Lay wit Ya” ft Duke Deuce was released on May 7. At the same time, it was announced that Isaish signed a record deal with Warner Records.

In 2021 Rashad got an opportunity to perform two tracks from his album at the BET Hip Hop Awards. On the award show, he sang singles like From the Garden ft Lil Uzi Vert and Wat U Said ft Doechii, Kal Banx.

When comes to Isaiah Rashad’s wife, he is quite private about his personal life and hasn’t disclosed any information about his relationship. Although Isaiah has three children, he didn’t reveal who is the mother of the three kids.

Apart from being a successful singer, Rashad also faced some troubles while growing up as he has suffered from anxiety, isolation, and depression previously. He was in depression just before the release of his albums Cilvia Demo and The Sun’s Tirade.

At the age of 19 years, old Isaiah attempted suicide several times which he revealed in one of his interviews. While growing up he was also addicted to Xanax and alcohol. 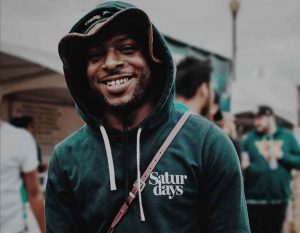 As of 2022 Isaiah Rashad Net Worth is estimated to be around $600 thousand. He is one of the rising rappers in the country and gained popularity after performing on the 2012 Smoker’s Club Tour alongside artists Juicy J, Joey Badass, and Smoke DZA. The rapper has already earned a handsome amount of money from his career through music album sales and live concerts.

The main source of his income comes from his music career as well as his self-titled YouTube channel where Rashad has amassed more than 130k subscribers. Most of his music videos have gathered more than 5 million views on YouTube. Isaiah Rashad’s annual income is roughly $200,000.

What is the net worth of Isaiah Rashad?

What is the annual salary of Isaiah Rashad?

Isaiah Rashad's per year income is around $200k.

What is the age of Isaiah Rashad?