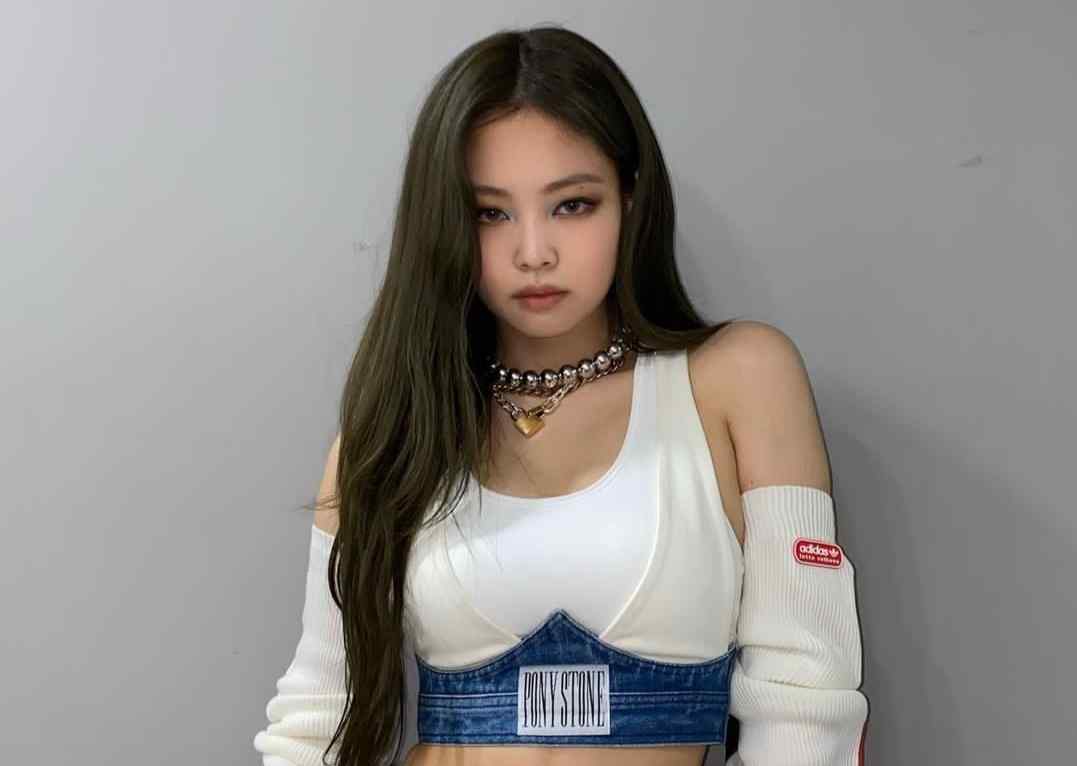 Jennie Kim Net Worth: Jennie Kim is a well-known South Korean K-pop star, singer, and rapper, who has a net worth of $10 million US as of 2022. Kim rose to fame after being the vocalist of the most popular South Korean girl band called Black Pink. In August of 2016, the famous South Korean girl band was formed by YG Entertainment and since then it has gained a lot of recognition all around the world.

Apart from earning success being a member of the band, Jennie Kim also started her career as a solo artist and she received so much appreciation in the music industry. As a solo artist, she dropped her debut single titled Solo, which went viral and became a commercial success by topping both Billboard’s World Digital Songs chart and the Gaon Digital Chart.

The beautiful singer Kim has an amazing fan base who often called her The YG Princess. So let’s quickly talk about the total net worth of Jennie Kim her salary, income sources, career, biography, luxurious lifestyle, successful life, and a lot more.

Jennie Kim was born on the 16th of January 1996, in Anyang, South Korea, to her parents as an only child. While growing up in Seoul she first attended Cheongdam Elementary School and shortly after the family moved to New Zealand. Kim went on to trip with her parents to New Zealand and Australia at the age of 8 years old.

During the trip, Jennie decided to live in New Zealand where she completed her education in English at ACG Parnell College. She learned different languages and now she can speak fluently Korean, Japanese, and English.

At the age of 14, Kim wanted to become a professional ballet dancer while her mother want her to move to Florida to pursue her career as a teacher or a lawyer. That same time, she returned to South Korea in 2010 and enrolled at Cheongdam Middle School.

She heard about K-pop while living in New Zealand so after moving back to South Korea Jennie discovered her love for music and auditioned for YG Entertainment. Apart from that, Jennie’s father owns a hospital while her mother is a shareholder in the media company CJ E&M.

In 2010, Jennie Kim started her career as a singer by giving an audition at YG Entertainment where she was selected as a trainee. At that time she was only 14 years old and had trained with them for more than six years. Then in 2012, Kim appeared in the music video of G-Dragon’s song titled That XX. In the following year, she got a chance to feature as an artist in tracks like Special, GG Be, and Black.

The biggest breakthrough moment of Jennie’s career was when she became a member of the girl group Blackpink which was formed in 2016. In 2018 the band released their debut album Blackpink in Your Area, which became successful by reaching number nine in Japan. That same year, they dropped their first EP Square Up, which reached all the way to number 1 in Korea as well as number 1 on the United States World Chart.

Their second extended play Kill This Love was released in 2019 and as previously it also became successful by reaching number 1 on the US World chart and number 3 in Korea.

Some of the most popular singles which were released by the Blackpink band included, Whistle, Boombayah, Playing with Fire, Ddu-Du Ddu-Du, As If It’s Your Last, and Kill This Love. All these tracks were hit by reaching number 1 in Korea. From 2018 to 2020, she went on the ‘In Your Area World Tour’ as a member of the BlackPink.

Jennie Kim also decided to start her solo career in 2018 she released her debut studio album called Solo. The album was commercially successful and reached number 2 in Korea. The lead single from the album titled Solo also became a hit reaching number 1 in Korea as well as on the US World chart.

Aside from that, in 2017, Jennie Kim made her television show appearance in an episode of the South Korean TV entertainment program called Knowing Bros.

Jennie Kim is one of the most popular k-pop singers in the music industry and she has received numerous award nominations throughout her successful career. In 2019, Kim’s hit song Solo earned her a Gaon Chart Music Award in the category of Song of the Year – in November.

She won Best Digital Song (Bonsang) in Golden Disc Awards in the same year. Before that, Kim won the Philippine K-pop Awards for Best Female Solo Artist in 2018. She also won the 2021 Weibo Starlight Awards for the Starlight Hall of Fame (Korea).

In addition, the singer received several award nominations including, Genie Music Awards, SBS Entertainment Awards, and Mnet Asian Music Awards. These are the list of awards that she earned as a solo artist, Jennie received  71 awards and 230 nominations as being a member of the famous female group BlackPink. 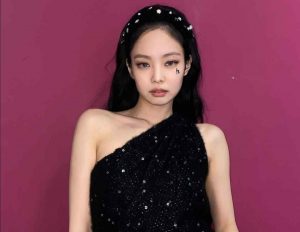 When it comes to Korean brand endorsements, the first name that comes to our mind is Jennie Kim. She is one of the most beautiful singers in the country and a lot of brands want her to become their brand ambassador. In May 2017, Kim was named the brand ambassador of the Incheon Main Customs.

Jennie likes to wear apparel from the exclusive fashion brand Gucci, due to her fans often called her Human Gucci. As a model, she worked for famous magazines such as Nylon Japan, Singapore’s Teenage, South Korea’s 1st Look, and Elle Korea.

As a part of the female band, Jennie has done endorsement work for numerous brands including, Adidas, The Coca-Cola Company, Louis Vuitton, Reebok, Moonshot, Lotte Trevi sparkling water, and St. Scott London, among others.

As of 2022, Jennie Kim Net Worth is estimated to be around $10 million, having that much wealth at this young age is a great achievement for her. She is one of the top rising K-Pop artists in the world and has achieved a lot of stardom in her life. The primary source of her income comes from the music industry such as albums, hit singles, live concerts, as well as collaborations with other popular artists.

A hefty amount of her revenue comes from the brands, as we previously explained that she is one of the top brand ambassadors in Korea. Moreover, she has managed to amass a lot of fan base on social media, she has more than 65 million fan followers on Instagram, making her the second most followed K-Pop artist in the country. According to some reports, Jennie Kim’s per song salary is roughly $25,000.

What is the age of Jennie Kim?

How much does Jennie Kim make?

How much does the Jennie Kim have?