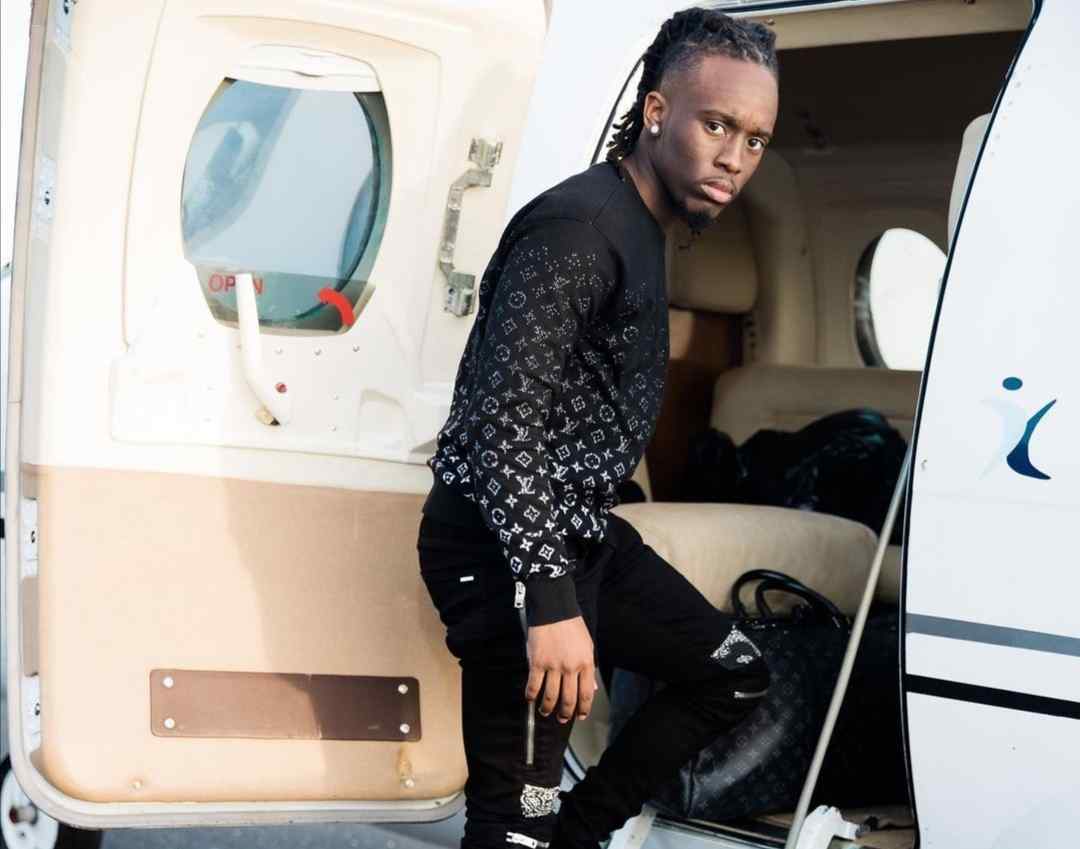 Kai Cenat Net Worth: Kai Cenat is an American YouTube star and a social media personality who has a net worth of $1 Million as of 2022. He established a highly successful YouTube channel where he uploads comedy content and has managed to earn millions of subscribers.

Kai Cenat came to the spotlight after posting his comedy skits on social media such as Instagram where he has more than 1 million fans following. The social media star is also well known for teaming up with YouTube collective AMP, he’s not only seen immense success as a collaborator but also as a solo act.

Apart from these social media platforms, Kai also showcases his talent on Twitch and he mostly shares his prank and comedy videos on his YouTube channel. His meme-based comedy sketches have helped him to amass nearly 2 million subscribers on YouTube. Here is everything you need to know about the total net worth of Kai Cenat his earnings, career, biography, luxury lifestyle, and much more.

Kai Cenat was born on December 16th, 2001 in the world-famous Bronx, in New York City, United States. Growing up alongside an older brother as well as the younger brother and a twin sister. Kai had only one goal since the time he was in middle school, to earn 1 million subscribers on YouTube and because as popular as all of those entertainers that he loved to watch on his computer screen.

After a brief period in his childhood where he considered becoming a professional dancer, Kai decided pretty early on that content creation for social media would be his career choice. He attended Frederick Douglass Academy in Harlem, New York, and completed his graduation in 2019.

While in school Kai created his Instagram page in 2017 and began posting some early sketches to his page as well as his Facebook account. Later he enrolled at the Morrisville State College but he dropped out to pursue his career as an entertainer.

After dropping out of college, Kai Cenat started following his passion and he began regularly uploading new content every other day. Slowly but surely he was going to accomplish his dream. The breakthrough of his career was when he teamed up with fellow content creators at AMP. Kai started making content with this cast of characters including, Duke Dennis, Just Fanum, ImDavisss, Agent 00, and Chrisnxtdoor.

The collective group officially launched its YouTube channel in January of 2020 and a year and a half later it passed the 1 million subscriber mark in July of 2021. Most of the content involves them engaging in some competition that sees them go head to head against one another in everything from cooking, gaming, surviving boot camp, and more.

Apart from that, Kai is just busy building his own YouTub channel where he uploads some attention-grabbing stunts like ‘Rapping Bust Down Rollie Avalanche For Record labels!, or pretending ‘Fake Producer Prank On Famous Rappers!’. Kai Cenat created his YouTube channel on the 26th of December 2012 and currently, he has over 1.8 million subscribers.

He has also expanded his reach on social media by creating his Twitch profile which has blown up in a short amount of time. Now he has more than 1 million followers that watch his streams regularly. 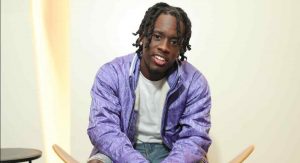 As of 2022, Kai Cenat Net Worth is estimated to be around $1 Million. He is one of the top rising content creators and social media personalities in the country, who got fame after teaming up with other YouTubers. The major source of his interest comes from his professions such as YouTube, thanks to his unique content which helps to make a lot of money.

Kai Cenat is making $200,000 a year. Most of his videos have crossed a million views on YouTube from which Kai earns so much. Despite this, the YouTuber also charges from the brand endorsements and sponsored posts that he shares on social media platforms. Kai Cenat’s per sponsored post fee is around $600.

What is Kai Cenat net worth?

How much money does Kai Cenat make?

How old is Kai Cenat?

Hey guys, that brings us to the end of this content, if you like this where we talked about Kai Cenat Net Worth and his Biography. Then just share this amazing writing with your friends and your social media accounts, whoever likes recognizing the lifestyle and the Net worth of their favorite YouTubers. We like to read your comments and we will do an excellent answer for you. Thanks.