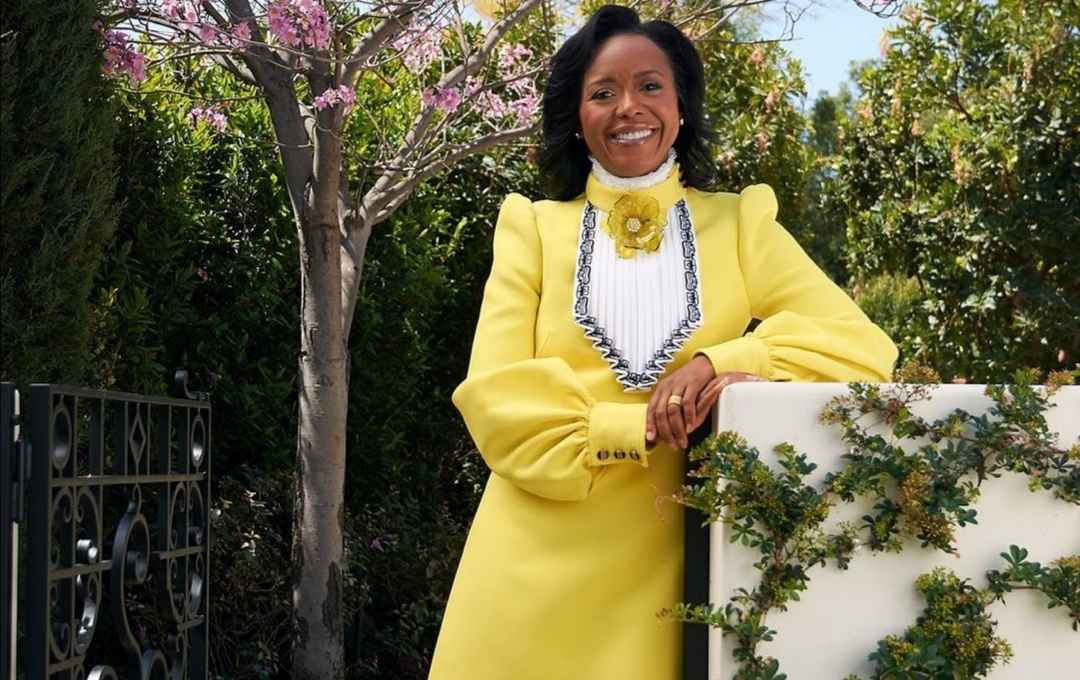 Mellody Hobson Net Worth and Salary: Mellody Hobson is a well-known American businesswoman from Chicago, Illinois who has a net worth of $120 million US as of 2022. According to the Forbes 2020 report, Hobson is regarded as one of the most influential individuals in the world. She is best known for being the co-CEO and President of Ariel Investments, as well as the chairwoman of Starbucks Corporation.

In addition, Mellody worked as a chairman of DreamWorks Animation. In 2017 Hobson found success after becoming head of The Economic Club of Chicago becoming the first African-American lady. In 2021 Mellody Hobson came up as one of the highest-profile corporate directors after Starbucks named her to chair the board of directors for their firm.

Apart from her success in the business industry, Mellody came to the spotlight in 2013 when she became the wife of George Lucas who is a billionaire filmmaker. Hobson’s husband George Lucas has a net worth of a whopping $5.3 billion as of now. She is also the owner of more than 670 units of JPMorgan Chase & Co., which is worth over $2164k. As an independent director of JPMorgan Chase & Co., Mellody Hobson earned about $400 thousand.

Mellody Hobson was born on the 3rd of April 1969 and was raised in Chicago, Illinois by a single mother. She grew up alongside her six siblings. While growing up she was insecure about her domestic situation and was embarrassed that she never allowed her friends to visit her home because of stigma.

In one of her interviews, she stated that her mom’s “very terrible financial judgments and made really bad decisions” set her to become the person, that she is in the world now and become obsessive about managing money, a passion which would eventually lead her to follow her financial career.

Mellody was well praised for her good grades and hard work that paid off very nicely, and shortly after Hobson was accepted to an Ivy League school, Princeton. Through the Pell grants, loans, and other financial aid, she completed her studies. She got an offer as a full-time employee from Ariel Investment shortly after earning her bachelor’s degree. She was chosen President of Ariel in the year 2000.

Mellody Hobson is the chairperson of Starbucks apart from just being the CEO and President of Ariel Investments. She worked for two decades as Ariel’s president before her formal appointment to co-CEO, and also served as chairman of the board of trustees for Ariel Investment Trust.

Mellody is a contributor for CBS News in which she provides weekly money tips by appearing on the Tom Joyner Morning Show and also works as a writer serving column for the popular magazine named Black Enterprise.

Hobson earned success after becoming a part of JPMorgan Chase where she serves as a director. Mellody Hobson is one of the top American investors, and a financial educator who was in poverty and made it her career’s mission to understand how to invest fortune wisely and share her wisdom with others to invest money better.

Mellody Hobson began dating George Lucas, a film director, and producer. The couple got married in 2013 and their marriage ceremony was held at A Skywalker Ranch in Marin County, California, which is owned by Hobson and her husband George Lucas.

They welcomed their first daughter together named “Everest Hobson Lucas”, who was born via surrogacy in the August of 2013. She makes sure what she faced previously does not become anyone’s future.

Hobson once stated that she wanted to do anything she could to alleviate the financial stresses of others’ worries about the management of money. Mellody Hobson was awarded as a Laureate of the Lincoln Academy of Illinois, the magazine’s annual list of the 100 most influential individuals in the world, as well as a member of Time 100, and has been an example for 1000s of people.

She become the 1st African-American woman to be called the chair of the Economic Club of Chicago, Illinois. She is well recognized by “20 leaders of the future” and a few other publications. 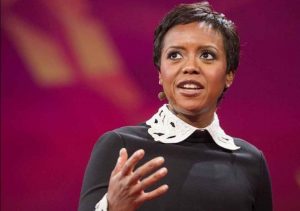 Hobson and her husband George Lucas are living a super luxurious lifestyle and the couple owns numerous properties all around the world.

They have houses including a  6,000-acre Skywalker Ranch in Marin County, a 9,000 square feet mansion located in the Bel Air neighborhood of Los Angeles, California, a beachfront residence in Carpinteria, California, and many more. Her husband George spent millions of dollars to purchase these expensive properties.

Mellody Hobson Net Worth is estimated to be around $120 million, becoming one of the most well-known businesswomen in America. The majority of her income comes from her JPMorgan Chase Co. Furthermore, she served as a co-CEO with Ariel Investments, the contributor of CBS News, as well as the chairperson of Starbucks, from which she accumulated a vast chunk of money. After being born into poverty, Hobson made it her task to be successful and support others to invest money satisfactorily.

What is the net worth of Mellody Hobson?

How much does Mellody Hobson makes?

What is the age of Mellody Hobson?

Mellody Hobson was born on the 3rd of April 1969 and was raised in Chicago, Illinois, she is 53 years old.