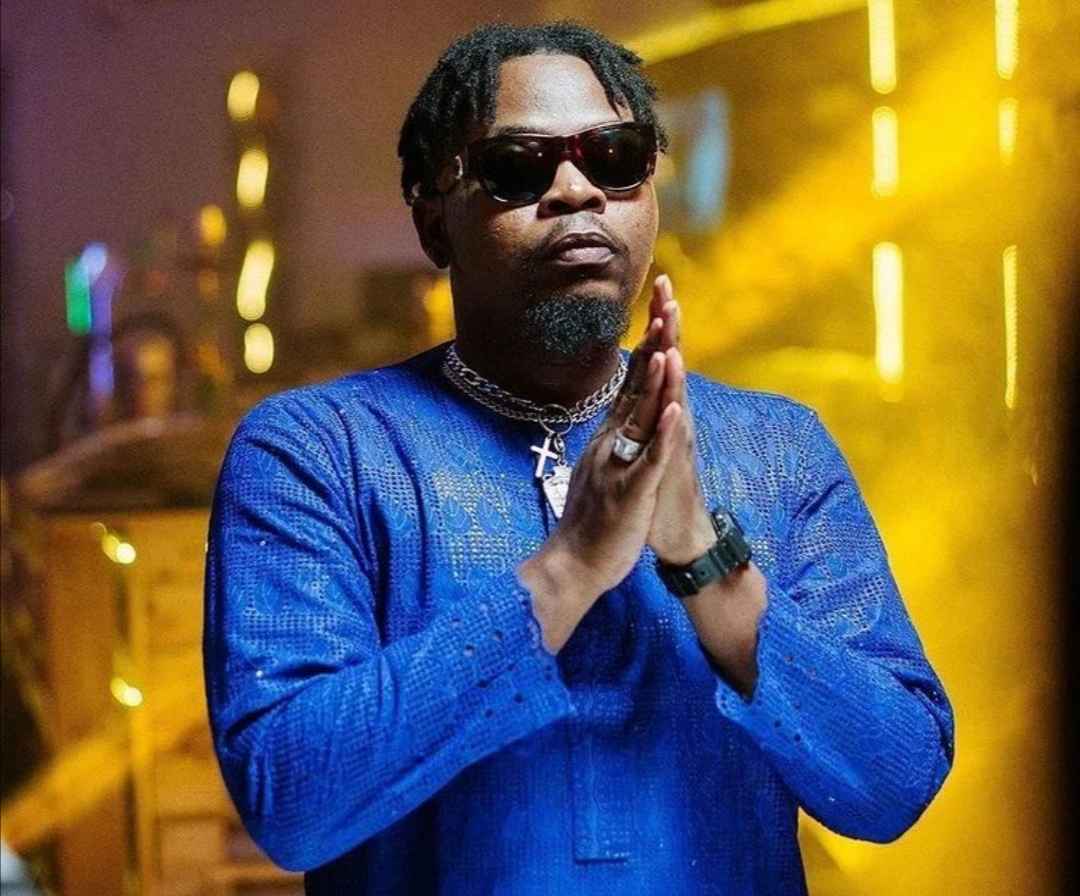 Olamide Net Worth: Olamide is a well-known Nigerian rapper, singer, and music executive from Bariga, Ikeja who has a net worth of $10.5 million as of 2022. His real name is Olamide Gbenga Adedeji better known by his stage names Olamide, BaddoSneh, or Baddo.

He is best known for being the top Afrobeats ambassador who supported shaping the genre’s culture in the worldwide music scene. Olamide began his music career in 2010 with the release of his first single Eni Duro, and since then he has established himself as one of the top and most influential artists in Africa.

He gained popularity for rapping in both English and Yoruba. Olamide rose to fame after the release of his debut studio album titled Rapsodi which earned him early recognition in the music industry.

Apart from all that, he has amassed a large fan following on social media and has nearly 10 million fans on his Instagram alone. So let’s quickly talk about the total net worth of Olamide his salary, income sources, and much more.

Olamide Gbenga Adedeji was born on the 15th of March 1989 in Bariga, Lagos State to parents Pa Adedeji and his second wife Ronke Osisanya Adedeji.

He is the second child of his mother and grew up alongside a younger sister named TemmyGold and an older brother Eniola Olamilekan (aka DJ Enimone). His older brother is a DJ and pursuing a career as a disc jockey.

While growing up in the beautiful place of Bariga, Olamide discovered musical talent and always wanted to become an artist from an early age. In the beginning, he saw that he is good at composing rap tracks.

He attended top-tier public schools in Bariga, for his secondary and primary education. Later he enrolled at the Tai Solarin University of Education to earn a degree in mass communication but eventually dropped out due to some financial difficulties.

In 2010 Olamide started his professional music career with the release of his debut single Eni Duro. The song earned him recognition and was highly praised by critics. He also got a chance to perform at The Hip Hop Awards the same year.

That was the same time when he dropped out from the University and signed a record deal with the ID Cabasa’s Coded Tunes label and Toni Payne became his manager.

Under the agreement, Olamide dropped his debut album Raspodi in 2011 which became commercially successful. The album’s lead single Omo To Shan went viral and hit several charts, by playing well on various radio stations in Lagos and all around the country. The featuring appearances came from many famous artists including, ID Cabasa, 9ice, Reminisce, D’banj, and Wizkid.

In 2012 Olamide came up with the launch of his label called YBNL Nation after leaving the Coded Tunes. In November 2012, Olamide released his second studio album called YBNL which was produced by Tyrone, Pheelz, ID Cabasa, Samklef, and 2 Kriss.

For this project, Olamide collaborated with several artists such as Kayswitch, Dammy Krane, Reminisce, Samklef, Buckwylla, Minus 2, Base One, Tiwa Savage, and the legendary Davido. The album consists of tracks, First of All, I left Illuminati, Voice of the Street, and Stupid Love.

On the 7th of November 2013, Olamide dropped his third studio album Baddest Guy Ever Liveth under his label YBNL Nation. The album consists of 14 tracks and it became a massive hit by receiving Best Album Of The Year at the 2014 Nigeria Entertainment Awards. Four singles from the album went viral which included Eleda Mi O, Yemi My Lover, Durosoke, and Turn Up.

Street OT, was Olamide’s fourth studio album was released in November 2014 and it was followed up by his 2013 album of Baddest Guy Ever Liveth. The album also features popular singles such as Story For The Gods and Goons Mi. Famous artists worked on his album like B-Banks, Pasuma, Reminisce, Young John, and Don Jazzy, among others.

In early 2020 he dropped his 9-track extended play 999. Olamide also worked on a collaborative studio album 2 Kings with Phyno in 2015. The most popular song Olamide released was Infinity featuring Omah Lay, which quickly went viral and earned more than 50 million views on YouTube.

The song also earned the 2021 All Africa Music Awards nomination in the category of Song Of The Year. The rapper started his career at an early age and earned several awards like 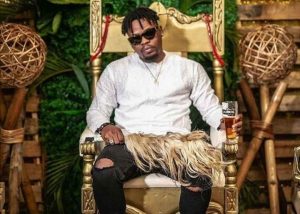 Olamide started dating a lady named Aisha Suleiman and the two got married in 2014. On January 30, 2016, the couple welcomed their first child named Batifeori Maximilliano Adedeji. Olamide and Aisha were blessed with their second child Tunrepin Myles Adebeji on July 1, 2019.

Apart from that, Olamide was previously in a relationship with popular Nigerian radio personality Maria Okanrende, with whom he had a daughter named Asaiah Monifé Maria. Their relationship did not last long, Olamide and Maria decided to get separated shortly after the birth of their daughter.

Olamide has been able to buy expensive properties for himself and he is living a luxurious lifestyle in his lavish house located in the posh area of Lekki.

He bought this house for a whopping N70 million. He also owns several other properties in the country and one of his homes is located in Bariga which costs around N25 million.

Like many other rappers, Olamide is also fond of classic and expensive cars. He has “A Mercedes-Benz G Class” which cost him about N30 million. Along with this Olamide bought some more cars including, Range Rover Sport, Range Rover V8, Toyota Camry, as well as Roll Royce Phantom, and more.

As of 2022, Olamide Net Worth is estimated to be around $10.5 million. He is one of the rich as well as top paid rappers in the Nigerian music industry and has released several hit tracks throughout his career.

On top of that Olamide is one of the most 0recognized Nigerian artists and gained a lot of popularity all across the world. The majority of his income comes from the music industry like album sales, live concerts, streams, hit singles, and many other ventures.

His source of income also comes from the brand endorsement, Olamide became the first Nigerian who signed an endorsement deal with one of the lead alcoholic labels called Cîroc. The rapper has a YouTube channel where he has nearly a million subscribers.

What is the net worth of Olamide?

How much money Olamide make?

What is the age of Olamide?

Olamide Gbenga Adedeji was born on the 15th of March 1989 in Bariga, Lagos State, he is 33 years old.