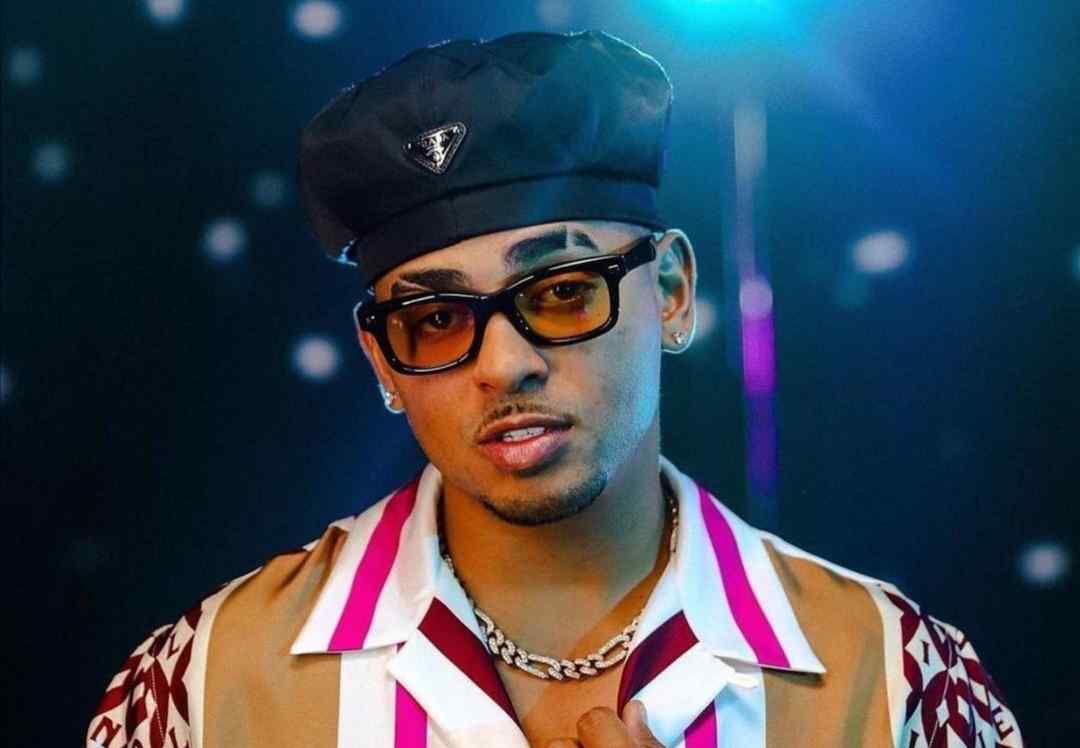 Ozuna Net Worth: Ozuna is a Puerto Rican singer and rapper who has a net worth of $15 million US as of 2022. His real name is Juan Carlos Ozuna Rosado, better known by his celebrated name Ozuna or El negrito de ojos claros. He has such a very strong fan following not only in Puerto Rica but also in the United States as well as in other countries.

Ozuna gained recognition in the music world after dropping his breakthrough singles such as No Quiere Enamorarse, Si No Te Quiere, Dile Que Tu Me Quieres, Te Vas, and Tu Foto, which became a commercial success. Most of his music videos crossed a billion views on YouTube. Today we are going to talk about the total net worth of Ozuna, his salary, various sources of income, career, biography, luxury lifestyle, and more.

Ozuna was born Juan Carlos Ozuna Rosado on the 13th of March 1992, in San Juan, Puerto Rico, United States. His dad was shot and killed when Ozuna was only 3 years old and his mother Yomary Rosado Marrero was not financially stable enough to raise him. So he used to live most of his childhood along with his grandparents.

He is of Dominican descent while his mom is Puerto Rican. There is no information available on the internet about his educational qualification. While growing up, Ozuna developed his interests in music and he began listening to Latin genres like bachata and salsa. His father was a dancer for reggaeton performer Vico C for 3 years, before he died.

In 2012, Ozuna began his music career and released his debut single titled Imaginando, which grabbed the attention of popular artists like Anuel AA and Daddy Yankee. He then started working in Musicologo & Menes and eventually gained huge fame in the music industry. In 2014, Ozuna got a chance to sign a contract with Golden Family Records, then he began to release his songs on YouTube.

At the beginning of his career, one of his singles titled Si No Te Quiere, which features rapper Dozi, became a big hit and made him one of the most popular singers across Latin America. After getting success, he got offered many live concerts all around South America.

Ozuna rose to fame in the year 2016, when he collaborated with Mambo Kingz, DJ Luian, Anuel AA, Arcangel, and De La Ghetto, and appeared in the single La Ocasión. The single became a massive hit, peaking at number 22 on the Billboard Hot Latin Songs chart.

In the same year, he dropped the song titled Te Vas, which amassed over 800 million views on YouTube. He then came up with the release of his hit song Dile Que Tu Me Quieres, which became the most popular single of that time, peaking at #13 on the Billboard Latin chart. In April 2017, Ozuna released his single titled Tu Foto, which went viral, reaching 10th place on the Latin Billboard list, and garnering over 880 million views on YouTube.

That year, he signed a contract with the famous labels Sony Music Latin & VP Entertainment, and released his debut studio album Odisea, in August 2017. He then went on to tour European cities and Latin America. On August 24, 2018, Ozuna dropped his second studio album called Aura, which became a massive success, reaching the very top of the US Top Latin Albums (Billboard) charts.

In 2018, the singer has collaborated with some high-profile artists such as DJ Snake, Cardi B, and Selena Gomez for the song “Taki Taki”, the music video of the song received more than 2 billion views on YouTube. Following this success, Ozuna released his third studio album Nibiru, in 2019, and his fourth studio album ENOC, in September 2020.

Apart from being just a singer, Ozuna made his acting debut in the 2018 film Que León. He then starred in the F9, the Fast & Furious franchise. Ozuna has received multiple awards in his successful music career which includes, 5 Billboard Music Awards, 12 Billboard Latin Music Awards, 6 Latin American Music Awards, and 8 Lo Nuestro Awards. The singer also won 2 Latin Grammy Awards as well as 4 Guinness World Records.

Ozuna is married to a businesswoman and socialite, Taina Marie Melendez. They got married well before Ozuna became a famous singer in the Latin American music industry. They have two children a daughter named Sofia Ozuna Melendez and a son named Jacob Andreas Ozuna Melendez. The family is living a luxurious lifestyle and spending millions of dollars on their expenses.

Ozuna is very fond of expensive cars and he purchased extravagant and luxurious things, so let’s take a look at the most expensive cars in his collection. Ozuna owns many cars including, Lamborghini Aventador, Ferrari 458 Spider, The Range Rover Velar, Bentley Continental GT, Rolls Royce Dawn, etc.

Ozuna is living a beautiful life with his family in the luxury mansion which is located in one of the posh areas of the Coconut Grove neighborhood in Miami, Florida. He bought the house which cost around $5.5 million and it features a big swimming pool, a basketball court, a gym, 5 bedrooms, 7 bathrooms, and a home theater.

This modern house is spread over 7,000 square feet and it looks like a mini-resort. Ozuna is officially owned by the company Nibiru International LLC. 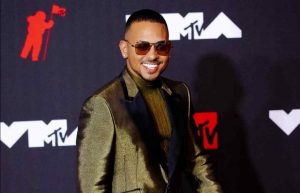 As of 2022, Ozuna Net Worth is estimated to be around $15 million US. He is one of the highest-paid singers in the Puerto Rican music industry, he has released numerous hit music throughout his career. A massive part of his income comes from music such as album sales, hit singles, and collaborations with other musical artists.

The singer already had earned such a vast chunk of that money via live concerts, and various shows. In 2019, Ozuna was named as the 100 most influential people in the world by Time. In 2018, Ozuna and the rapper Bad Bunny launched a charity campaign to save the life of a Dominican boy.

He also achieved a big success on YouTube as he is one of the most-watched Perto Rican singers on YouTube. The singer has over 34 million subscribers and most of his videos have a billion views on his channel. He is also making a good sum from the brand promotions as he has featured in  Toyota Corolla’s TV commercial. Ozuna is making more than 2 million in a year.

How old is Ozuna?

Ozuna was born Juan Carlos Ozuna Rosado on the 13th of March 1992, in San Juan, Puerto Rico, he is currently 30 years old.

How much does Ozuna make?

Ozuna is making more than 2 million in a year.

What is the net worth of Ozuna?

What is the real name of Ozuna?