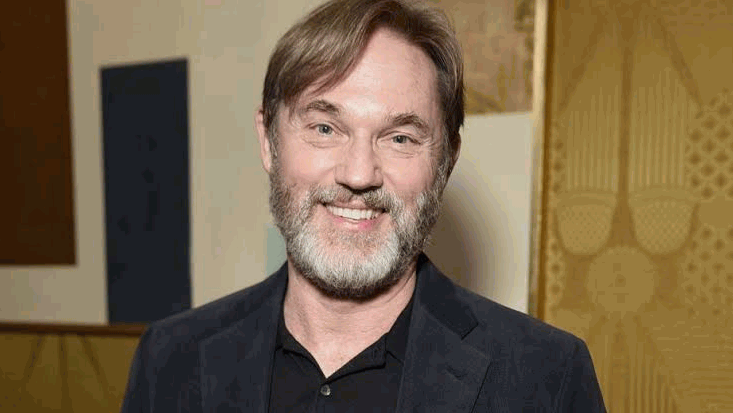 Richard Thomas Net Worth is approximately $7 Million US as of 2022. He is a senior American actor who is well known for playing the lead roles in films and television series. Richard Thomas rose to fame when he played the main role of budding author John-Boy Walton in the CBS drama called The Waltons.

The actor has received a lot of appreciation as well as two Golden Globe Awards nominations and has won the Emmy Award. Richard Thomas has acted in more than 25 movies and in several TV series which helped to make his name and fame in the entertainment industry.

He gained further recognition for appearing in the horror drama miniseries It, and then spy thriller television series The Americans. So in this article, we will be talking about the total net worth of Richard Thomas his income, earnings, personal life, filmy career, biography, love life, kids, and more.

Richard Earl Thomas was born on the 13th of June 1951, in Manhattan, New York, United States. His father Richard S. Thomas was a  dancer, and educator, while his mother was also Barbara Fallis was also a ballet dancer like her spouse.

Richard has a younger sister Bronwyn Thomas who is also an American actress. The actor attended Columbia College but he didn’t complete his degree because at that time he was much interested in the entertainment industry and wanted to pursue an acting career. While studying in college, Richard Thomas was working on one of the acting projects in Los Angeles.

Richard Thomas first got a chance to show his acting abilities at the age of 7 years old. He made his debut by appearing in his first Broadway show “Sunrise at Campobello”. After that he started appearing in several soap operas such as A Flame in the Wind, As the World Turns, and many others.

In 1969, Richard came up in a lead role with the film Winning. He was featured in various films but the turning point of his career was in 1972 when Richard Thomas started appearing in the drama series The Waltons 1972 and 1977. In this series, he played the role of John-Boy Walton and received worldwide recognition for his performance.

From 2013 to 2016, Richard was cast in the television series, “The Americans” in which he played the supporting role of Frank Gaad and starred in 41 episodes of the show. Apart from that, in 1973, he won the Primetime Emmy Awards in the category of Outstanding Lead Actor in a Drama Series. The actor has received more than 7 awards nominations throughout his career.

In the following year, he got a Golden Globe Awards nomination for Best Actor in Television Series Drama. Richard then received many award nominations including, the CableACE Awards, Drama Desk Awards in 2016, and Tony Awards in 2017 for the category of Best Featured Actor in a Play.

In 1975, Richard Thomas got married to a lady named Alma Gonzales. The two have four children together. In 1976, they welcomed their first child a son named Richard Francisco, and later in 1981 Alma gave birth to their triplet daughters Barbara, Pilar, and Gweneth. In 1993, Richard and Alma decided to get a divorce after 18  years of relationship.

In the very next year, Richard Thomas married Georgiana Bischoff and they have a son together. The two are living happily in Manhattan, New York City, and spending a lot of money on their luxurious lifestyle. 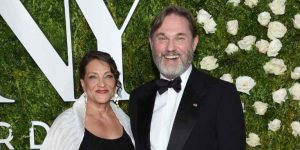 As of 2022, Richard Thomas Net Worth is estimated to be around $7 Million US. The actor has started his career at the age of 7 and since then he appeared in various TV series and films. His source of revenue comes from multiple sources such as TV shows, movies, series, etc.

The actor has gathered a lot of fame with his appearance in the series The Waltons. Apart from that, Thomas is also a film producer as well as a director and he gets a good amount of shares. Richard Thomas’ annual income is more than $500,000.

How old is Richard Thomas?

Richard Earl Thomas was born on the 13th of June 1951, in Manhattan, New York, He is currently 70 years old.

How much does Richard Thomas make?

What is the net worth of Richard Thomas?

As of 2022, Richard Thomas Net Worth is estimated to be around $7 Million US.

Who is the wife of Richard Thomas

Richard Thomas married Georgiana Bischoff and they have a son together.

Hey everyone, that brings us to the edge of this content, if you liked this where we talked about Richard Thomas Net Worth and his Biography. Then just share this type of data with your friends and your social media layouts, whoever enjoys recognizing the lifestyle and the luxury life of their stars. We like to read your remarks plus your answers and we will give a piece of the excellent report to you. Thanks.