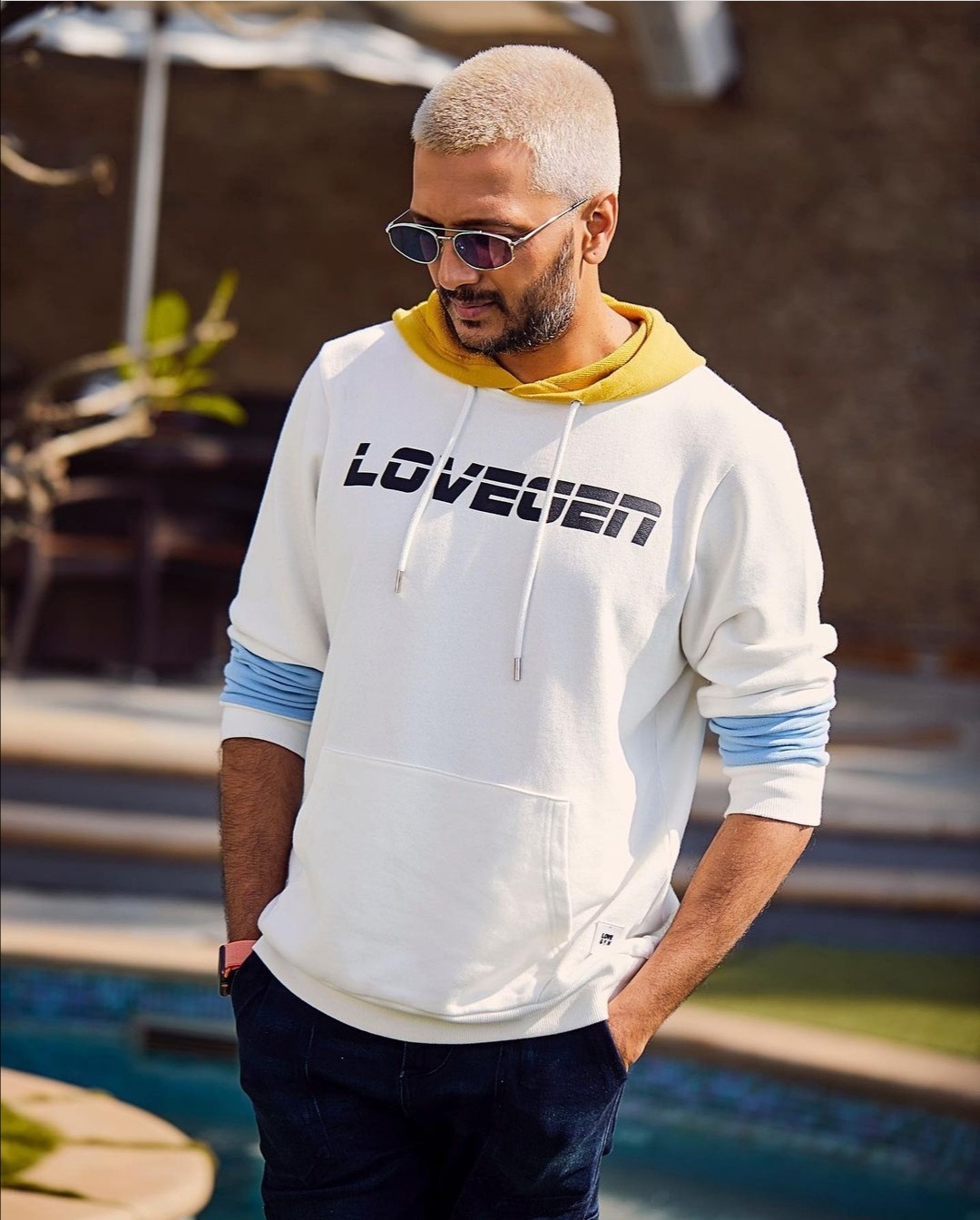 He is a superstar in Hindi cinema known for his comic timing and acting skills. Every year his films are creating new records he has given many super hit movies. There are very few actors in Bollywood who have such an amazing fan following and Ritiesh is one of them. He is one of the senior actors in the Industry who has done 53 movies in his career.

Apart from that Riteish Deshmukh is on the list of top 100 Indian celebrities according to a Forbes report. So in this post, we will be discussing the total Net Worth of Riteish Deshmukh his earnings from various sources, Income, Salary, business, career, car collection, and his biography.

His source of income also depends on various brand promotions he is endorsing many brands. Riteish Deshmukh charges 2 Crore per brand endorsement. Apart from that, he is also a Producer and a TV host for which he earns a lot. When it comes to Riteish Deshmukh’s annual income it is 15 Crore. It seems his net worth will grow very well in the coming year.

A Bollywood actor Riteish Deshmukh was born on 17 December 1978 in Latur, Maharashtra, India, He is 43 years old as of (2022). Ritesh’s full name is Ritesh Vilasrao Deshmukh and his nickname is Navra.

He did his schooling at G. D. Somani Memorial School in Mumbai. Riteish earned an Architectural degree from Kamla Raheja College, Mumbai. After that, he did theater at The Lee Strasberg Theatre & Film Institute in California, USA.

Riteish’s father ‘Vilasrao Deshmukh’ was an Indian politician and his mother’s name is Vaishali. The actor has two brothers Amit Deshmukh and Dhiraj Deshmukh. Riteish Deshmukh’s wife is Genelia D’Souza and they got married in (2012). The couple has two sons named Riaan and Rahyl Deshmukh.

Riteish Deshmukh started his career in (2003) and made his debut in the film ‘Tujhe Meri Kasam’ alongside Genelia D’Souza. In the same year, he appeared in the film ‘Out of Control’ but both films were not well performed at the box office. After that in (2004), Riteish starred in the comedy movie ‘Masti’ The movie was commercially successful. He appeared in many hit and flop films.

Apart from Bollywood he also worked in Marathi films. Riteish made his debut as a producer in the film ‘Balak Palak’ (2013).

As you guys all know when it comes to the best actors in India he is one of the top names. Riteish Deshmukh and Genelia D’Souza reside in a luxurious house in Mumbai, Maharashtra, India. The house has an indoor gym. And the price of this expensive house is 16 Crore Indian rupees. Apart from this house the couple also owns many real estate properties in the different states of India.

A rich Indian actor Riteish is the owner of very luxurious and expensive cars. So let’s quickly tell you about Riteish Deshmukh’s total car collection. No.1 ‘Audi Q7’ The cost of the car is 70 lakh rupees. No.2 ‘Bentley Flying Spur’ This car cost him around 3.21 Crore rupees also this is the most expensive car in his garage. 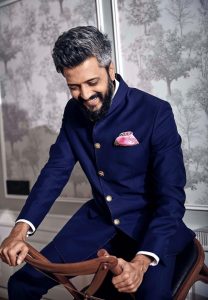 When it comes to brand ambassadors Riteish Deshmukh is one of the popular names in India. He is endorsing several brands and earns a lot through these brands. Riteish has signed up as a brand ambassador of TAB Capital.

He is also endorsing several brands such as ‘Videocon Mobiles’ and some others. Apart from this, Riteish and his wife Genelia D’Souza have announced their Plant-Based Meat Company called ‘Imagine Meats’ which will produce vegan dishes, kebabs, biryanis, etc.

Riteish Deshmukh Net Worth in Indian rupees is 124 Crore which is $17 Million US in 2022. He is among one of the highest-paid actors in Bollywood. His per movie fee is 6 to 7 Crore which is quite enough.

What is the age of Ritesh Deshmukh?

What is the monthly salary of Riteish Deshmukh?

Riteish Deshmukh’s monthly income is more than 2 Crore rupees. The main source of his income comes from Hindi movies.

What is Riteish Deshmukh wife name?

Riteish Deshmukh’s wife is Genelia D’Souza and they got married in (2012). The couple has two sons named Riaan and Rahyl Deshmukh.

Which is the debut film of Riteish Deshmukh?

Riteish Deshmukh started his career in (2003) and made his debut in the film ‘Tujhe Meri Kasam’ alongside Genelia D’Souza.

If you enjoy reading this post where we explain the total net worth of Riteish Deshmukh his various source of income and his Biography. Then never skip sharing this post with your buddies, groups, and your social media friends. Who enjoy reading about the lifestyle and the Net Worth of their favorite celebrities.

If you share it will motivate us to write more entertaining topics for you. plus if you have any topics or queries related to this post. Then give your feedback on our comments section below we like to read your comments. And we will pick your questions and give a great full answer to you. Thanks.