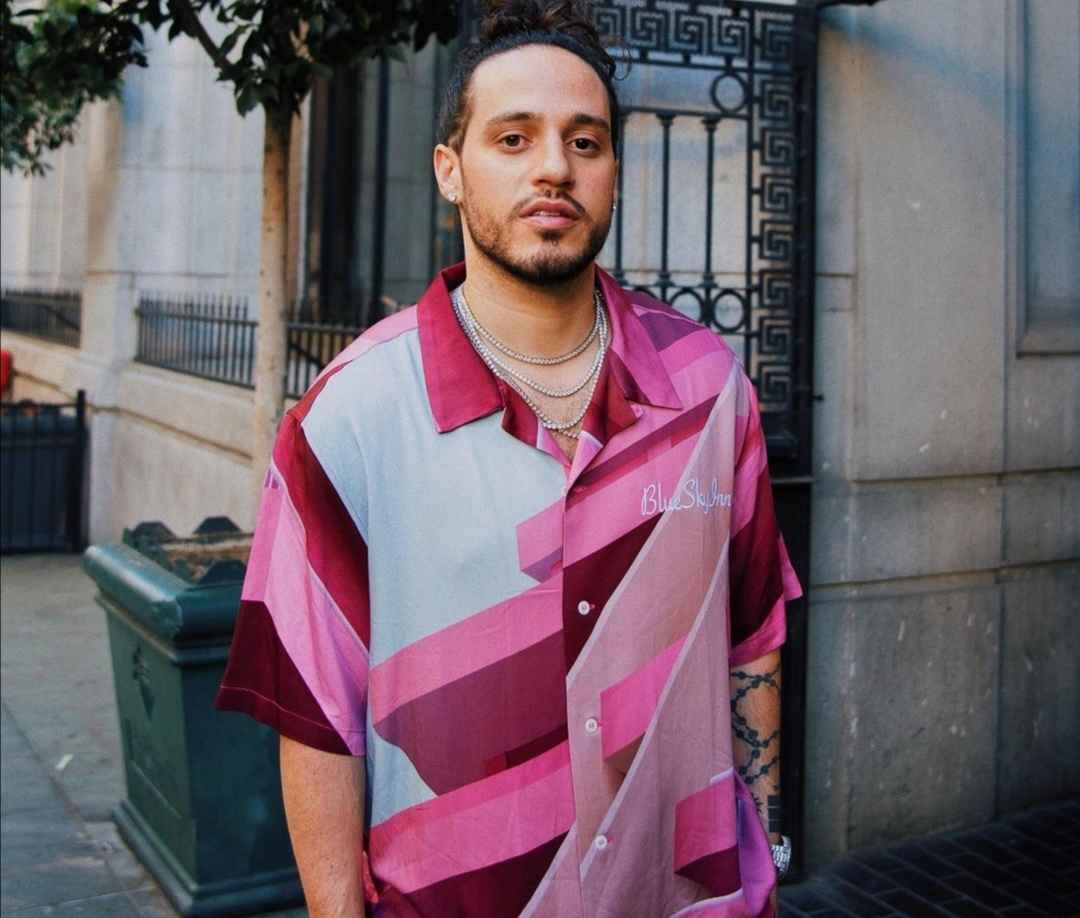 Russ Net Worth: Russ is an American rapper-singer, songwriter, musician, record producer, and author from New Jersey who has a net worth of $10 million as of 2022. He released 11 mixtapes in the span of just three years and pulled in tens of millions of views for many music videos.

In 2017, Russ came up with the release of his debut studio album titled, There’s Really a Wolf which became hit by reaching number 7 on the Billboard 200 as well as number 4 on the US R&B/Hip-Hop and US Rap charts.

Apart from just being a solo artist, Russ is also a member of Atlanta based music collective named, Diemon Crew. Let’s quickly take a look at the total net worth of Russ his salary, income sources, career, biography, luxurious lifestyle, and a lot more.

Russ was born Russell Vitale was born on the 26th of September, 1992, in Secaucus, New Jersey. He was born with a condition called heterochromia, meaning his eyes have different colors.

In Russ’ case both his eyes are brown, but the left one is much darker. He is quite private about his personal life and hasn’t disclosed any information about his parents’ names.

Russ’s mother was a college graduate, but she didn’t have much to do with her degree. Instead, his father supported the family but didn’t have the same educational background.

Aside from New Jersey, Russ also lived in New York, North Carolina, and Kentucky, before finding a more permanent home in Atlanta, Georgia, when he was 12 years old.

Even before that, Russ has shown an interest in hip hop, penning raps in his notebook from the age of seven. By 14 he was beginning to produce beats, and he recorded his first song at 18 years old. Music was in his genes, Russ’s grandfather taught him how to play the guitar.

But he grew up listening to his parent’s music which was not exactly hip hop. They had him listening to artists like Billy Joel, Earth and Fire, The Mamas & the Papas, Bruce Springsteen, and Luther Vandross.

He stated that his earliest memory of music was dancing to country music in North Carolina when he was 3 years old. Russ’s first introduction to hip hop came in the form of G Unit’s artists, Eminem, DR. Dre, and 50 Cent. Today he claims his biggest artists influences include, Drake, Kanye, J Cole, DMX, and Tupac.

Determined to make it as a rapper and producer Russ was still a young teen when he formed a musical collective with a bunch of his friends, including, Bogus, Dartlin, Paulo, DJ Adam Golden, Musa, and John Anthony.

In 2011 at the age of 19, he formed this group with the name of Diemon, which stands for Do it Everyday Music or Nothing, and Russ would be the in-house producer.

While Russ’s beats did not have the typical trap-style sound you had to expect from an Atlanta-based artist, from the beginning he decided to bypass the local scene and built his audience online.

To put out his music, his crew would create a website, “diemon.com” which is still in operation today. A YouTube channel registered on September 19th, 2011, their first video would be a music video for “El Jefa”, a song by Russ and Bugus, and produced by Russ.

It wouldn’t be long before Russ’s vocals would also be featured on the channel. The music video for Corleone was dropped on May 30th, 2012. By the time that video was put out, Russ had already released his first two mixtapes, Velvet (DEC, 2011) and Apollo (Jan 2012), and the music just kept coming.

In fact, at the time Russ got on to SoundCloud in October of 2014, he had already released 11 mixtapes. Capitalizing on his ability to rap in music, Russ began to release songs every week and within a year he amassed over 5,000 followers on SoundCloud.

The breakthrough moment of his career came in 2015 when Russ released the single titled, “What They Want” which came up as the most successful of his singles to date and received platinum certification by Music Canada and RIIA.

His music helped him to grab the attention of a larger audience and he started getting offers from many labels. Russ immediately signed a deal with Columbia Records and got to work on his first studio album.

In May of 2017, Russ released the album, There’s Really a Wolf and it rocked the Billboard Charts hitting number 7 on the Hot 200 and number 4 on the US Rap Charts as well as Certified Platinum by the Recording Industry Association of America.

It also featured singles I Wanna Go Down with You, Losin Control, and What They Want. Aside from that, Russ made his appearance on Diemon albums including, Straight From Limbo, Vacation, The Edge, Color Blind, How to Rob, Pink Elephant, Brain Dead, and Silence.

In 2017, he received the Woodie Award nomination for “Woodie To Watch”. In early 2020 he made his musical guest appearance on Jimmy Kimmel Live! which is a late-night talk show. 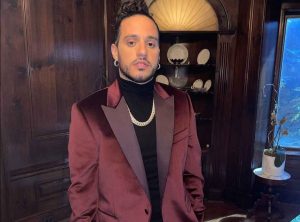 As of 2022, Russ Net Worth is estimated to be around $10 million. He became one of the highest-paid artists in the hip-hop industry after earning 15 million dollars between September 2017 and September 2018. He has managed to earn a lot of fortune throughout his successful music career.

Russ has become one of the biggest artists in the music and went from living in a household filled to selling out tours and rapping alongside the biggest rappers. Russ’s annual income is roughly over a million dollars and his net worth is increasing day by day.

There is not hidden that the primary source of his income comes from the music industry like he already made a lot by selling albums, hit singles, collaborations, and live shows.

The rapper Russ has a YouTube channel which he created back in July 2018. He began uploading his music videos and now has more than 5.5 million subscribers on his channel. Furthermore, Russ also owns many luxurious cars including, McLaren 570S Spider, BMW 525i, Porsche 780 Cayman, and many more.

What is the net worth of Russ?

Russ Net Worth is currently $10 million.

How much money does Russ make?

What is the age of Russ?