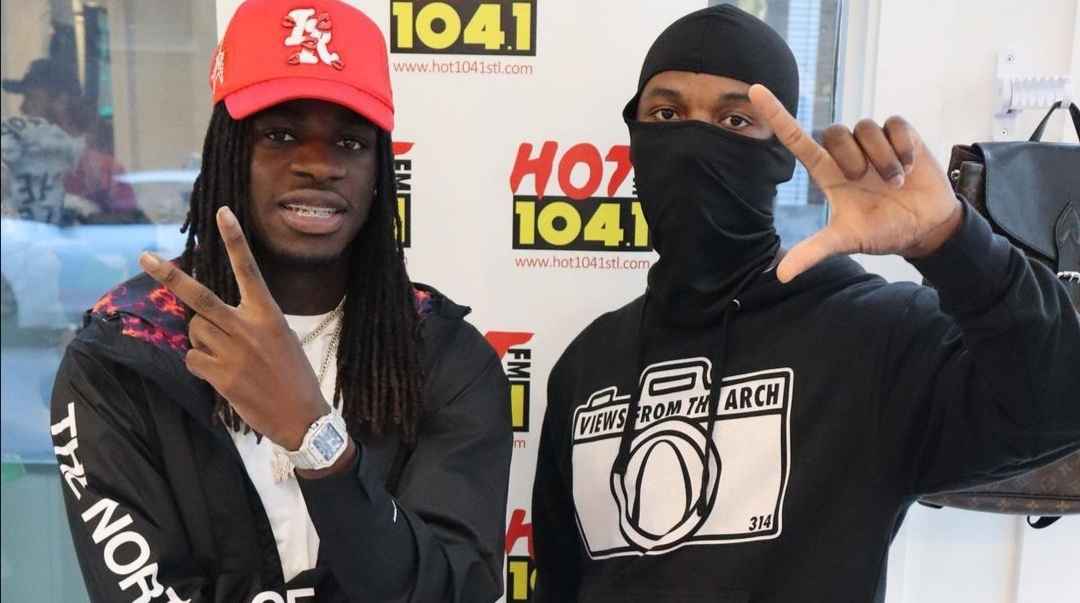 SleazyWorld Go Net Worth: SleazyWorld Go is an American rapper and musical artist from Michigan who has a net worth of $300 thousand US as of 2022. His sudden brush with stardom is thanks in big part to his hit track titled “Sleazy Flow”, which is a 2-minute anthem that presently has almost 30 million combined listens on both platforms like Spotify as well as YouTube.

After his release from jail, Sleazy came back home only for his girl to then drive on without him. This encouraged him to adopt his “sleaze” like never before and became the motivation for his music career. To listen to him tell it, his music was a release for years of pent-up isolation and anger.

But now, SleazyWorld Go might just be one the most down-to-earth and happiest men in the world. So in this post, we are going to talk about how SleazyWorld Go earned that tremendous success with his Hip Hop career.

SleazyWorld Go was born under the zodiac sign of Capricorn on the 17th of January 1998 and he came into this world in Grand Rapids, Michigan which is where he spent the first 13 years of his life at 2100 block of Horton avenue. He grew up in a family of six siblings and he was the third-youngest, Sleazy recalls his original neighborhood as one giant community.

Growing up, sometimes he and his siblings would hop on their bikes and just ride around the block, often getting into fist fights and partying with older kids long before they should have been doing those types of things.

Sleazy says that his place in Michigan was known as the party house, thanks in part to the trampoline that they kept in their backyard for which kids from all over the neighborhood showed up to use. Around that same time, Sleazy became a teenager so his mother decided that she needed a new environment, so she packed up the family and relocated to Kansas City, Missouri.

Once Sleazy arrived there he took partying more than ever before, having spent nearly half of his life in each city, he now wants to make sure that he puts himself on for both of them. As a youngster, it was his father who discovered his passion and put him into music. Soon after one of Sleazy’s older brothers bought a bunch of recording equipment.

At this early point of Sealzy’s life, becoming a rapper wasn’t something that he was seriously considering for himself instead he wanted to become a baller. Eventually Sleazy realized that while he was good at playing basketball he wasn’t the best at it. So he put that dream to the side and began making music.

In the meantime, Sleazy started listening to music by Kanye West, Gucci Mane, Lil Boosie, and T.I. As he grew older he gravitated more and more towards the Chicago music scene and messed around with the likes of G Herbo.

In 2017 Sleazy decided to take his professional music career more seriously but the only problem he faced was that he got locked up and sent away for a 4-year prison bid. But at the very least it finally gave Sleazy the time he needed to refine his skill set. Once Sleazy emerged from behind those prison walls he was ready to move on with his music career.

At the same time another problem presented himself, he quickly found himself in a relationship with a lady that began to soak up all his time and energy. Then after 4 months, his girlfriend left him. From that point forwards Sleazy found himself with the time and motivation to go harder with his music than ever before.

Three months in the 2020s Sleazyworld GO released his very first music video on YouTube titled “Sliding,” he and his girlfriend had just broken up a few weeks before that. A short months after that Sleazy dropped his very first single online a track called “PASS ME THE GLOCK.” Throughout 2020 and 2021 Sleazy continued to release one song after another and projects with titles like “Big Sleazy,” “The Sleazy Way, “Thug You,” as well as “Sleazy.”

Eventually Sleazy stumbled upon his biggest hit yet with the song titled “Sleazy Flow.” That track caught fire upon its release and earned praise from the likes of Lil Durk, Jack Harlow, Lil Baby, and Lil Nas X. Tik Tok also played a huge part in boosting the popularity of the song Sleazy Flow.

More than half a million sketch and dance videos have been used with the track on Tik Tok which helped the rapper land on the radar of the Folks over at Island Records who then signed them to their label in March of 2022. Big label representation meant a remix for Sleazyworld was all but inevitable and arrived in May with Lil Baby in tow. This set the stage for Sleazy to begin recording his upcoming debut studio album titled “Corner.”

As of 2022 SleazyWorld Go Net Worth is estimated to be around $300,000. He is one of the rising rappers in the country and quickly garnered the attention of big names such as Lil Baby, Lil Durk, Offset, and many others.

Sleazyworl is just at the beginning of his rap career and it seems like in the upcoming years he will be on the list of the country’s top rappers.

There is no doubt that SleazyWorld Go’s net worth will be grown in the future. The first breakthrough moment of his career came when he dropped the hit single Sleazy Flow which grabbed the attention of Island Records and he signed a deal with them. Sleazy has a YouTube channel where he uploads his music videos.

How much is the worth of SleazyWorld Go?

Who is SleazyWorld Go?

SleazyWorld Go is an American rapper from Michigan who rose to fame after releasing his hit single "Sleazy Flow."

How old is SleazyWorld Go?