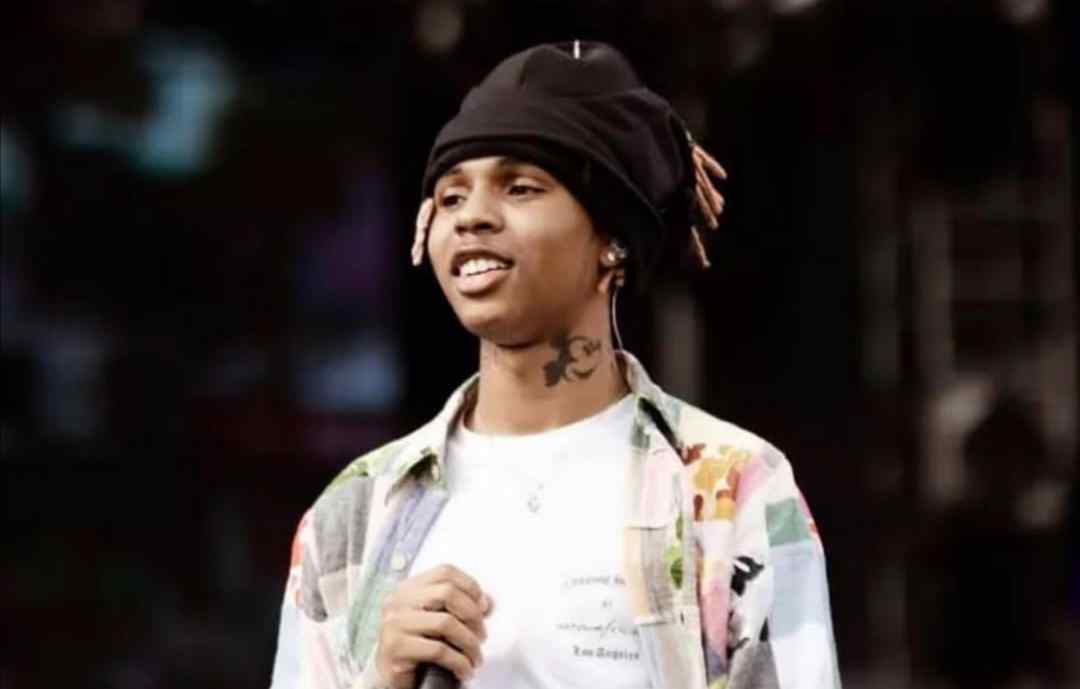 SoFaygo Net Worth: SoFaygo is an American rapper and singer-songwriter who has a net worth of $400 Thousand US as of 2022. He is one of the popular up-and-coming rappers in the music industry.

SoFaygo begins spending every afternoon teaching himself how to record, how to mix, and master Garageband. His real name is Andre Dontrel Burt Jr., better known by his celebrated name SoFaygo.

He gained popularity after the release of his 2019 hit single Knock Knock which went viral, especially on TikTok, and earned him a lot of recognition. The single has gathered more than 164 million plays on the streaming platform Spotify. So let’s quickly talk about the total net worth of SoFaygo his income sources, career, biography, lifestyle, hit songs, and much more.

SoFaygo was born Andre Dontrel Burt Jr. on the 3rd of October 2001, in the City of Grand Rapids, Michigan, the United States. He spent the earliest years of his life in Michigan before moving to North Atlanta, Georgia, at the age of two that’s alongside his parents and two younger brothers.

While growing up he discovered his love for music and wanted to become a rap superstar since his childhood. Soon after he began spending all his free time in his grandma’s basement where he started recording his earliest songs.

The first track he ever wrote was titled Baby I Need You, which was recorded on his cousin’s apple computer using Garageband. Most of the songs he recorded from the fourth grade to sixth grade. Moving on to his education, he attended Etowah High School in Georgia. Some of his biggest musical influences include Drake, Chief Keef, Chris Brown, Playboi Carti, Lil Uzi Vert, and Lil Wayne.

Eventually, Andre released his first single at the age of 14, and the track was called Ball Like Curry, the song only amass thousands of views on YouTube. At this earliest point of his career, Andre was producing music under the name Trvllinese. Under this moniker, he posted the song which finally get him some recognition called Push Start (Hurt Heart). During high school, he also got himself a job at the local KFC.

After that, he decided to change the name from Trvllinese to SoFaygo. In 2019, SoFaygo released his debut mixtape titled War on Soundcloud where the lead single Clutch, quickly amass a surprisingly large audience. Following this success, SoFaygo traveled to Los Angeles at the age of 17. There he teamed up with other artists like Taz Taylor and Lil Tecca who helped him to produce his next EP Angelic 7.

Dropping in 2020, Angelic 7 included the breakthrough single Knock Knock. Afterward, the popularity of the song just exploded and went viral on the video-sharing app TikTok. The music video of the song has amassed over 43 million views on YouTube. In December of 2020, SoFygo dropped his third mixtape After Me, with singles like Off the Map, Everyday, and Keep It Cool, which became successful.

In February 2021, SoFaygo got an opportunity to sign a record deal with Travis Scott’s label Cactus Jack Records. After that, he also performed his hit single Knock Knock in the Genius’s web series Open Mic. In July, SoFaygo announced that he is about to release his debut studio album, Pink Heartz, which is nearly completed.

The rapper has collaborated with many other artists like he was featured on Trippie Redd’s hit single MP5, which became his debut Billboard Hot 100 entry. On 1st September 2021, SoFaygo dropped a lead song Let’s Lose Our Minds, from his upcoming debut album, Pink Heartz. It is also the first single that he released under Cactus Jack Records. Later he was featured on Don Toliver’s single Smoke. 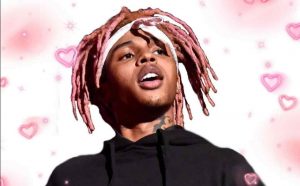 SoFaygo’s Net Worth Net Worth is approximately $0.5 Million US as of 2022. He is one of the top rising rappers in the United States and has earned a lot of fame through his hit singles and collaborations.

The main source of his income comes from his profession as a singer. He recently made a deal with popular Travis Scott’s record label Cactus Jack Records, in which he has earned a lot.

SoFaygo is making a good sum of money from album sales, live concerts, as well as hit tracks. The rapper has a self-titled YouTube channel where he uploads music videos and earns millions of views. SoFaygo’s annual salary is around $80,000. After being signed with Cactus records, his net worth is growing regularly.

How old is SoFaygo?

SoFaygo was born on the 3rd of October 2001, in the City of Grand Rapids, Michigan, the United States, He is 20 years old.

How much does SoFaygo make?

How rich is SoFaygo rapper?

SoFaygo’s Net Worth Net Worth is approximately $0.5 Million US as of 2022.

What is the real name of SoFaygo?

Hey everyone, that brings us to the edge of this content, if you liked this where we talked about SoFaygo Net Worth and his Biography. Then just share this class of reports with your friends and your social media forms. We like to read your data plus your acknowledgments and we will give a complete full story to you. Thanks.