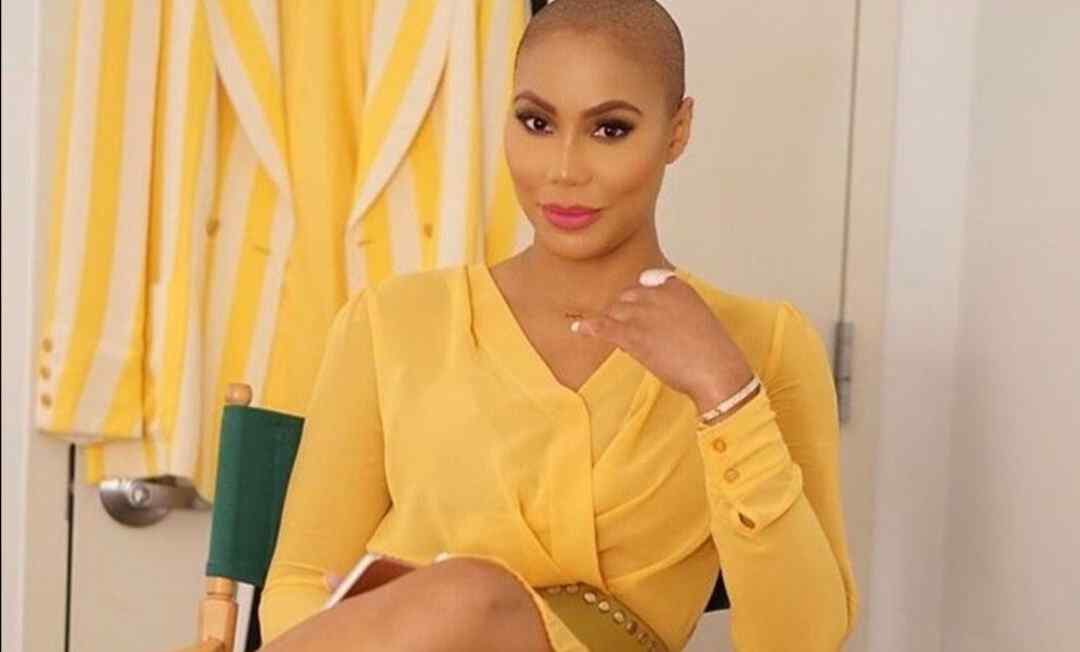 Tamar Braxton Net Worth: Tamar Braxton is an American singer, actor, and reality television presenter, who has a net worth of $3 million US as of 2022. She rose to fame after being the founding member of the R&B vocal band titled The Braxtons, which she founded along with her siblings. In 1996, the group released their first album titled, So Many Ways.

Since then this band has released several hit tracks which helped them to grab the attention of various record labels. Tamar is also known for being the younger sister of famous singer and television personality Toni Braxton.

Apart from being a prominent singer, Braxton has earned huge fame in the entertainment industry as she starred in many television series titled Braxton Family Values in 2011, alongside her sisters and mother. The series was broadcasted on We TV and the show has received good reviews from the audience.

Tamar Estine Braxton was born on the 17th of March 1977, in Severn, Maryland, United States. She is the youngest daughter of Michael and Evelyn Braxton. Tamar grew up alongside five siblings including, 4 older sisters and an older brother. One of her sisters named Traci Braxton died in 2022.

She was raised in a family of artists all of her siblings are singers and her father used to work as a pastor at a church. Tamar started singing as a child in the church choir alongside her siblings.

The sisters grabbed the attention of record labels and in 1989, Arista Records signed Toni, Traci, Towanda, Trina, and Tamar Braxton to their first deal. In the very next year, they dropped their first breakthrough single Good Life. Following the release of the song, the group members’ age differences created an issue with marketing and The Braxtons lost their contract with Arista Records.

In 1991, Tamar’s older sister Toni Braxton was discovered by the music producer at the gas station, who led the sisters to introduce the 2 mega producers L.A. Reid and “Babyface” Edmonds. At that time the producers were about to launch their record label called LaFace Records.

Toni Braxton got a chance to sign a deal but her sisters were recruited as backup singers, although the group didn’t receive any recognition until. 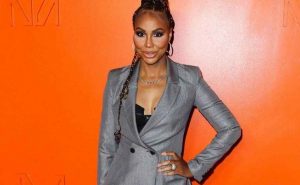 In 1996, Tamar released the first album along with her sisters. After that, Tamar decided to start her solo career and she dropped her debut album in 2000. The album was a super flop and she lost her deal with the label Dreamworks.

Tamar began performing as a backup singer on her sister’s album and went to perform live with her. After signing a deal with Universal Records, she started appearing on the TV program titled Tiny and Toya in 2010.

In the following year, Tamar began appearing on the reality television show called Braxton Family Values, with her family. In 2012, she came up in the WE TV’s spin-off reality show titled Tamar & Vincent, which was about Tamar and her second husband.

Tamar Braxton participated in the dance competition TV series Dancing with the Stars, where she competed alongside Valentin Chmerkovskiy. Due to some bad health conditions, Braxton had to quit the dance show, overall she and Chmerkovskiy were finished fifth. After a long break, Tamar Braxton came up with the release of her second solo studio album, Love and War, in 2013, which reached 2nd place on the Billboard 200 chart.

She then dropped her fourth and fifth albums called Calling All Lovers (2015) and Bluebird of Happiness (2017). Some of Braxton’s most popular songs are including, Love and War, All the Way Home, The One, and more. In 2019, Tamar participated as a contestant in the second season of the American spin-off reality TV series Celebrity Big Brother.  In June 2020, Braxton began hosting VH1’s reality TV series To Catch A Beautician.

Tamar Braxton has been working in the music industry since her childhood and she has won several awards in her career. Braxton has won 3 Soul Train Music Awards in 2013 for Best R&B/Soul Female Artist, song of the year, as well as Record of the Year, 1 BET Award, and 3 Grammy Awards nominations for the singles Love and War and If I Don’t Have You.

From 2013 to 2016, she worked as a co-host on the syndicated daytime talk show The Real, for which she received two nominations for Daytime Emmy Award. Braxton became the first African American to win season two of the reality show Celebrity Big Brother in America.

In 2001, The record producer and composer Darrell “Delite” Allamby, became Tamar Braxton’s first husband. They married in May 2001 and were separated in February 2003. Before that, Tamar also collaborated with Darrell for her 2000’s debut album. Around 2002, she was romantically linked with record producer Birdman.

In 2003, Braxton started dating Vincent “Vince” Herbert who is a music executive and songwriter. Tamar met Vince with the help of her sister Toni. On November 27, 2008, the two tied a knot after dating for about 5 years. The couple’s first child a son named Logan Vincent Herbert was born on June 6, 2013. Tamar Braxton decided to get a divorce in July 2019 and separated.

In an episode of the talk show The Real, Braxton declared that she suffers from the skin disease vitiligo.

Tamar later started dating David Adefeso who is a financial advisor. She then attempted suicide and was admitted to the hospital. David got a domestic abuse temporary injunction against Tamar in 2020.

Tamar Braxton is living a luxury lifestyle and she likes to spend millions of dollars on her expenses. In 2013, Braxton and her ex-husband Vincent Herbert bought a massive mansion in the lavish place of Calabasas, California, for $10.5 million. It was revealed from Braxton that she took a $1.2 million loss on the sale of this mansion and it sold for $9.25 million.

The house is spread on 15,000 square feet with seven bedrooms, nine bathrooms, and two half baths. There is also a 15-car underground garage. This estate sits on two acres in the estates at the Oaks Enclave inside the wealthy Guard Gates of the Oaks of Calabasas development where many celebrities are living. 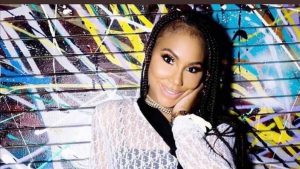 As of 2022, Tamar Braxton Net Worth is estimated to be around $3 million US. She is one of the top singers and television personalities in the United States and has released numerous hit tracks. The primary source of her revenue comes from the music industry such as album sales, live concerts, and collaborations with legendary artists.

She has accumulated a vast chunk of money from her single titled The One, which has managed to sell more than 114,000 copies in its first week of release. Apart from the songs, she is also making a good sum of money from appearing in TV shows and series.

Tamar Braxton’s per episode salary was around $75,000 which she took from the show before completing 400 episodes. Tamar Braxton’s annual salary is over $600,000 and her net worth is increasing regularly.

How old is Tamar Braxton?

How much does Tamar Braxton make?

How much money does Tamar Braxton have in her account?

Tamar Braxton Net Worth is calculated to be around $3 million US as of 2022.