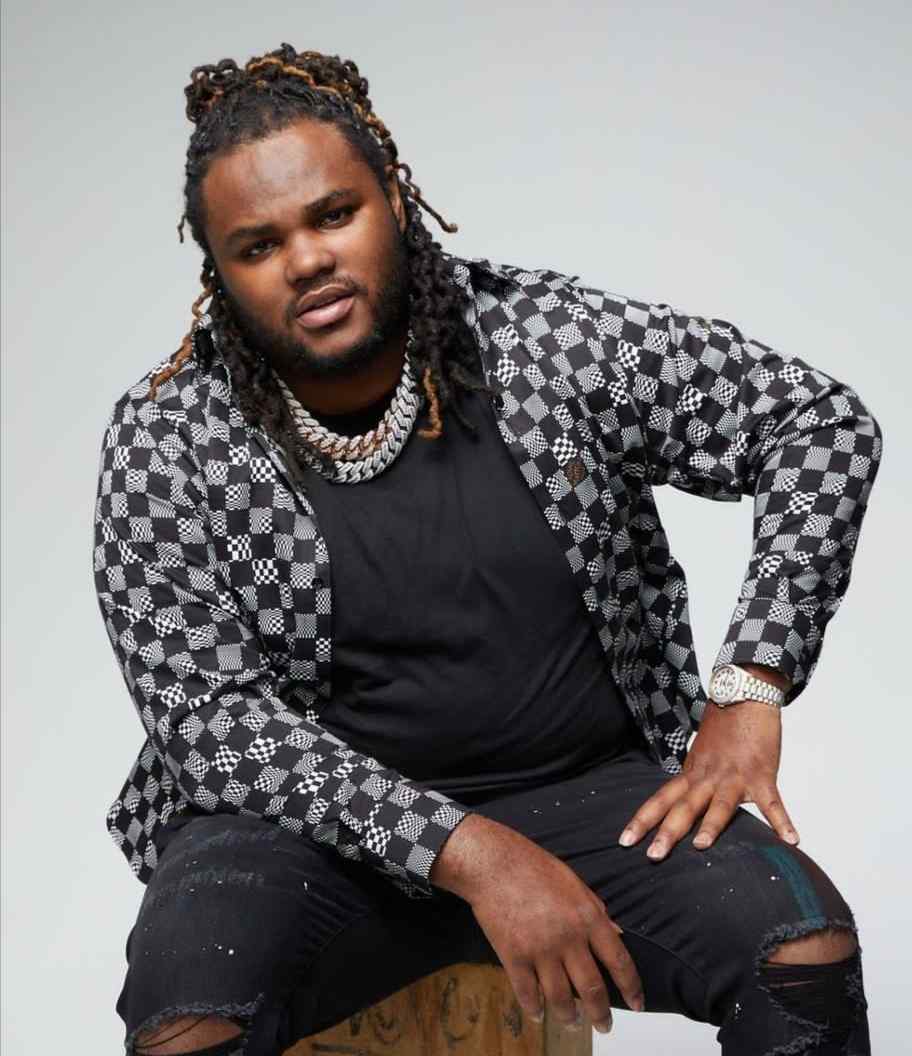 Tee Grizzley Net Worth: Terry Sanchez Wallace Jr. better known as Tee Grizzley is an American rapper, singer, and songwriter who has a net worth of $2 Million in 2022. He rose to fame after releasing his debut single ‘First Day Out’ which earned over 2 million views on YouTube within a week the song also reached number 13 on the US Rap charts and was confirmed ‘ 2× Platinum’ by the RIAA.

After gaining that much success in music, Tee Grizzley got an opportunity to sign with a popular American record label called 300 Entertainment. Followed up his debut single with tracks like “No Effort”, “Colors”, and “From the D to the A” featuring Lil Yachty. Later he also signed a record deal with a famous label Atlantic Records and collaborates with other popular artists like 21 Savage and Young MMA.

Tee Grizzley Net Worth is estimated to be around $ 2 Million US in 2022. He is one of the top rising rappers and songwriters in the United States who has earned a lot of fame after dropping his debut mixtape My Moment.

He is making a hefty amount of money from music such as album sales, streams, and brand endorsements. The rapper also launched a clothing merch in which he offers hoodies, t-shirts, and sweat pants online, and makes a good sum of money.

Tee Grizzley was born on March 23, 1994, in Detroit, Wayne County, Michigan, United States, He is 28 years old as of 2022. He grew up in the Joy Road neighborhood on the west side in what he described as abusive household drugs were coming in and out of the house and his parents were constantly being in and out of jail throughout his childhood.

As a result, he was raised by his grandmother along with his aunties and uncles. Tee Grizzley completed his high school graduation from the Cody Medicine and Community Health Academy, in Detroit. During in-school he developed his interest in rap music and throughout the years he listen to established like Blade Icewood, Street Lordz, etc.

By the age of 14, he begin hitting the studio regularly, and then he formed the musical group called ‘All-Stars Ball Hard’ along with his friends Lee, JR, and Po. Later they started uploading tracks on YouTube. In (2011) Tee’s mom was sentenced to 20 years in jail for drug trafficking and a year later his father was murdered in the streets.

In 2013, Tee Grizzley decided to go to college and he enrolled at Michigan State University and started studying finance and accounting. But due to financial difficulties he and his friend begin robbing other students’ dormitories, laptops, and other electronics. Tee was caught by police and later released by the authorities, pending investigation.

A few months later, Tee and his two friends made their way to Lexington, Kentucky to rob a jewelry store where a customer pulled a gun on them and they were arrested. Tee was charged with theft and sentenced to nine months and an additional 18 months to 15 years were added to his sentence for his misdemeanors. On 16 October 2016, he was finally released from prison.

After being released from prison, Tee Grizzley released his debut single “First Day Out” which became a massive hit. Then he dropped his second single—the Second Day Out after being signed with the labels 300 Entertainment and Atlantic Records.

Two years later, Tee Grizzley made his first studio album—Activated in which he got an MTV Video Music Award nomination. The turning point of his career was when he released his mixtape Still My Moment which went viral and earned him a lot of recognition. In June 2020 He released another mixtape The Smartest.

On 7 May 2021, Tee Grizzley dropped his third studio album titled ‘Built for Whatever’ which includes  19-tracks with a guest appearance from popular rappers like YNW Melly, Lil Durk, Quavo, Young Dolph, Big Sean, and G Herbo.

Tee Grizzley is one of the top growing rappers in the United States and he is very fond of luxury cars and lifestyle. So let’s take a deep look at Tee Grizzley’s car collection. No.1 ‘Bentley Bentayga, which is one of the most luxurious SUVs on the market, and the cost of the car is $ 156,000.

How old is Tee Grizzley?

How much does Tee Grizzley make in a year?

What is the worth of Tee Grizzley?

Tee Grizzley Net Worth is estimated to be around $ 2 Million US in 2022.

What is the real name of Tee Grizzley?

How tall is Tee Grizzley?

Hey everyone, that brings us to the edge of this content, if you liked this where we talked about Tee Grizzley Net Worth and his Biography. Then just share this level of news with your colleagues and your social media forms, whoever like enjoying the lifestyle and the Net worth of their high-profile rappers. We like to read your ideas and we will give a comprehensive full report to you. Thanks.