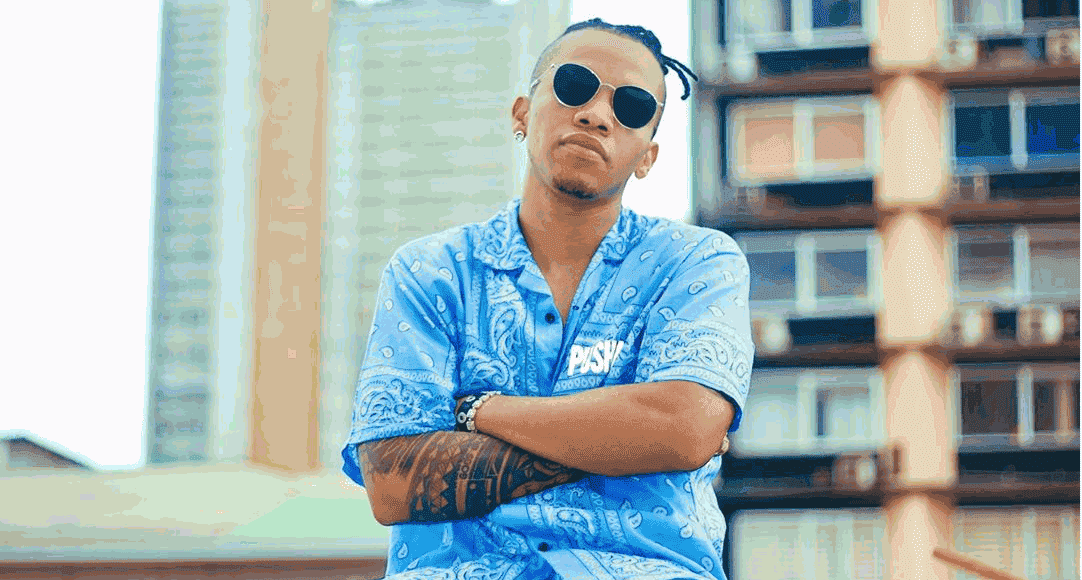 Tekno Net Worth: Augustine Miles Kelechi better known as Tekno is a Nigerian singer, songwriter, producer, performer, and dancer who has a net worth of $6 million as of 2022. He is one of the top 5 most popular singers in the Nigerian music industry and has released several songs.

Tekno is also known by his stage name Alhaji Tekno. The singer started his music career back in 2012 and quickly grabbed the attention of a number of record labels. Tekno has worked with many labels like Kmoney Entertainment, Made Men Music Group, and then eventually signed a deal with Island Universal Cartel.

Tekno first gained public attention after releasing his first song Holiday under the record Kmoney Entertainment in 2012. Since then he dropped numerous hit tracks and collaborated with many high-profile artists such as Davido, Ice Prince, Drake, Zlatan Ibile, and many more.

So today we are going to discuss the total net worth of Tekno his salary, income sources, career, biography, and much more.

Tekno Miles or Tekno was born Augustine Miles Kelechi on the 17th of December 1992, in Bauchi State, but was raised in Ivo Local Government Area, Ebonyi State, Nigeria. Tekno grew up alongside six siblings, five brothers, and a sister.

His father used to work in the Nigerian Army, so due to his dad’s job Tekno traveled all around the country in different cities, especially in Northern Nigerian states like Nasarawa, Kaduna, and Abuja.

Moving on to his education, for his secondary studies he attended Heritage School, Kaduna, and then enrolled in middle school at the age of 8. While attending middle school he started learning how to play piano and guitar.

Tekno’s music career begin in 2012 when he was discovered by prominent Nigerian comedian Julius Agwu after Tekno performed the song titled, Onye Ne Kwu, his remix of Ice Prince’s Oleku, and received a standing ovation.

In the same event, he became the good friend of Made Men Music Group’s manager Iyanya and Ubi Franklyn, after meeting them on that show. It was Ubi and Iyanya who encouraged him to move to Lagos to pursue a full-time music career.

K-Money Entertainment made a deal with Tekno and he released his first single titled, Holiday featuring locals from Davido in 2013. The song became hit by receiving positive reviews as well as gained massive airplay on radio and television.

Furthermore, the song “Holiday” earned him the attention of a Nigerian-based record label called, Made Men Music Group (MMMG) with whom he signed a deal on October 5, 2013. After signing a major deal, Tekno dropped two songs Dance and Anything which earned him the 2014 Nigeria Entertainment Awards nomination in the category of Best New Act of the Year.

In July 2015, Tekno Miles dropped the hit single “Duro” which gained him a lot of recognition. Later in November of that year, the remix version of the song Duro featuring Phyno and Flavour N’abania was released.

The song went viral and reached the top of various charts including Nigeria as well as reached number five on Capital XTRA’s “Afrobeats Chart: Top 10” for September 2015. At the end of 2015, Tekno dropped another single Wash which was produced by DJ Coublon.

According to Billboard, Tekno was on the list of one of the top 10 hip-hop and R&B talents to watch in the U.S. in 2017. Tekno made his appearance on DJ Cuppy’s first single Green Light which was released on October 13, 2017.
Then in the following year, Tekno got offered by the popular American singer Ciara to feature in her song titled, Freak Me. It was announced in August of 2019 that Tekno would be one of the producers of Swae Lee’s single “Won’t Be Late” featuring rapper Drake.
In 2019 he was also featured on Beyonce’s single, “Don’t Jealous Me” which was released from her soundtrack album, The Lion King: The Gift.
It was in June 2018 when Tekno signed a distribution contract with Universal Music Group Nigeria, a division of Universal Music Group in charge of West Africa, and Island Records.
Tekno dropped his 3rd single titled, Sudden of the year 2020 just after COVID-19 had hit the country. Tekno Miles released various songs throughout his career which include, Holiday, Onye Ne Kwu, Dance, Shoki, Go Low, Mess, Zima, Jonzing, Anything, Duro, Maria, Wash, Where, Pana, Rara, Yawa, Be, Samantha, Go, Mama, Only, Your Love, Jogodo, Choko, Body, Woman, Don’t jealous me, Freak Me, and Uptempo.

Tekno Miles won many awards including,

On top of that, Tekno received several award nominations such as 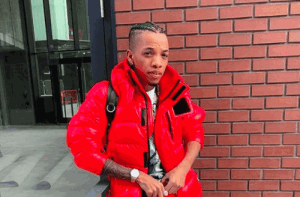 Tekno Miles started dating Nigerian singer and dancer Rachel Akosua Garton well known for her celebrated name Lola Rae. The two got married and were blessed with their first child together, a daughter named Skye Yaa Amaka Kelechi who was born in May 2018.

The singer Tekno has many luxurious cars in his garage including, The Lamborghini Aventador which costs around n155 million. He has a number of cars such as the Bentley Continental GT Convertible, Mercedes Benz S550 Coupe, Mercedes Benz CLS 550, Unlimited Rubicon Jeep Wrangler, BMX X6, A Black Range Rover HSE, and some others.

The majority of his income he earns is from hit music, collaborations with other artists, and live shows. Tekno is making a good sum of money from his YouTube channel which he created back in 2020 and now he has more than 2 million subscribers.

The music video of his song titled, Pana garnered almost 180 million views on YouTube. His source of revenue also comes from the brands, he is endorsing several brands such as Pepsi Nigeria, an international vodka brand named Ciroc, and many more.

Tekno’s annual salary is roughly $1 million and his net worth of increasing every year.

What is the net worth of Tekno musician?

Tekno Net Worth is currently $6 million.

How much money does Tekno make?

What is the age of Tekno?

Tekno (Singer) was born Augustine Miles Kelechi on the 17th of December 1992, in Bauchi State, he is 29 years old.