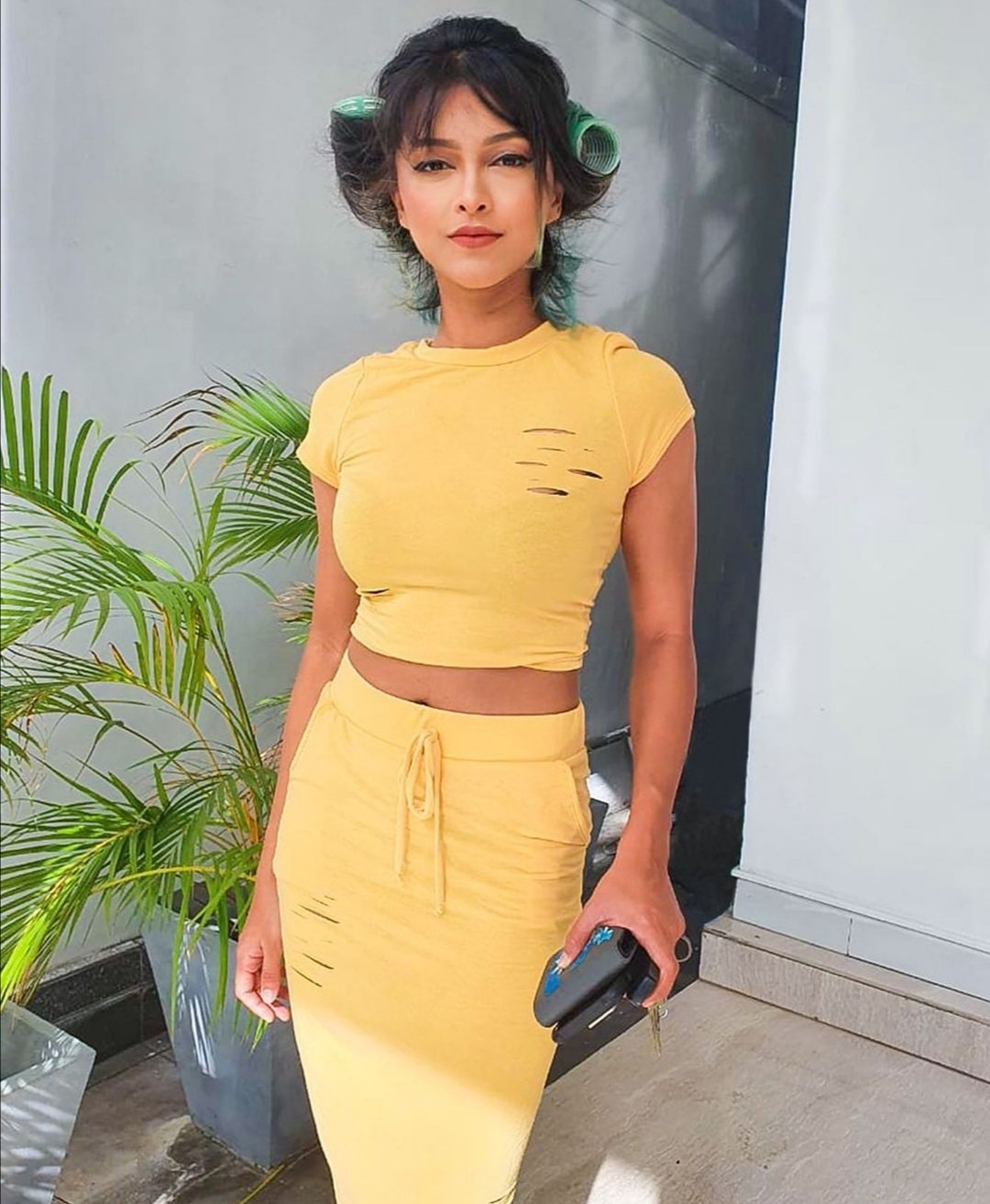 Yohani Net Worth is $1 Million in 2022. She is a Sri Lankan singer, songwriter, rapper, model, YouTuber, and music composer. When it comes to the top singers and rappers in Sri Lanka then the first name that comes to our mind is Yohani.

She is one of the top personalities in the music Industry who gained such a huge fan following in a very short time. Yohani has gained such huge popularity with her recent song ‘Manike Mage Hithe. That song was the turning point of her life she got so much success for this song in Sri Lanka as well as in the whole world.

Especially since she became famous in India, A lot of people are very Interested in Reading Yohani personal Biography. Besides talking only about her songs, in this article, we will be discussing the total Net Worth of Yohani her family, source of income, salary, assets, luxurious lifestyle, several brand organizations, biography, career, and all about her.

Yohani’s real name is Yohani Diloka De Silva but she is well known by her stage name Yohi or Yohani. Yohani was born on 30th July 1993 in Colombo, Sri Lanka, She is 29 years old as of 2022. She did her schooling at Vishakha Vidyalaya, Colombo, and she completed a Bachelor of Science degree in Logistics Management from General Sir John Kotelawala Defence University.

Yohani’s father’s name is Prasanna De Silva who is an ex-Army officer Major general, and her mother’s name is Dinithi De Silva who was an air hostess at Sri Lankan Airlines. Yohani has a younger sister Shavindri De Silva, and she is pursuing her passion as a doctor. When it comes to Yohani’s boyfriend, she is currently single and not dating anyone.

Yohani always wanted to become a singer and practice music from her childhood days, her mother supported her very well to pursue this passion at a young age. In her early career, she has sung several songs for commercials and brands. Later in August 2020, Yohani started her career with her first song ‘Aaye, this song became successful and it has more than 2.4 million views on YouTube.

In the same year, Yohani has sung several songs such as ‘Haal Massa Viyole Viyole, ‘Rawwath Dasin, ‘Sitha Dawuna, among others. Yohani came to the limelight on 22nd May 2021 when she has sung the song ‘Manike Mage Hithe, the song went viral all over the world. And as of today, this song has over 196 million views on YouTube.

Yohani also has a YouTube channel which she created on 1 March 2016, and now in 2022, she has more than 3.3 million subscribers on this channel.

Yohani De Silva became one of the top Singers and rappers in the country due to which he is living a luxurious lifestyle. She resides in a beautiful house in Colombo, Sri Lanka, which is located in one of the posh areas in the city. In this lavish house, Yohani lives with her entire family.

When it comes to brand endorsements and sponsorships in Sri Lanka then Yohani De Silva is the first choice for many big brands. Because she is on the list of the top singers in the country.

As of  February 2020 Yohani became the brand ambassador of ‘Prima Kottu Mee, she has signed as their Brand Ambassador for two years. Besides Yohani is also endorsing multiple brands such as ‘ Red Bull, ‘Cono Sur, among others and she is making a lot of money from these brands. 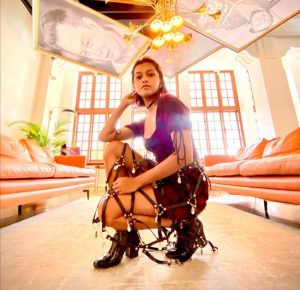 According to several reports, Yohani Net Worth in Indian rupees is 7 Crore which is $1 Million US in 2022. She is among one of the top singers who has sung several super hit songs in her career. Yohani’s monthly income is more than 10 Lakh rupees. The majority of her income comes from songs, music composing, and live concerts, for which Yohani charges around 6 to 7 Lakh Indian rupees per song.

Her source of wealth also comes from brand promotions Tv advertisements, and sponsorships. After the release of her recent song, she became so much popular in the music industry due to which yohani net worth and social media followings are increasing day by day. Yohani’s annual income is over 1 Crore rupees.

What is the net worth of Yohani De Silva?

How old is Yohani De Silva?

What is the monthly income of Yohani De Silva?

What is the real name is Yohani?

Yohani’s real name is Yohani Diloka De Silva but she is well known by her stage name Yohi or Yohani.

Why Yohani became so famous?

Yohani came to the limelight on 22nd May 2021 when she has sung the song ‘Manike Mage Hithe, the song went viral all over the world.

Which is the debut song of Yohani De Silva?

In August 2020, Yohani started her career with her first song ‘Aaye, this song became successful and it has more than 1.5 million views on YouTube.

We hope you keeping well everybody, If you like this where we talked about Yohani Net Worth and her Biography. Then don’t forget to share this great content with your friends and also on your social media groups. Who likes to recognize the life and the Net Worth of the top singers.

If you share this fair content with your friends it will motivate us to get more fascinating topics for you. Moreover, if you want to ask any queries related to this knowledgeable post. Then don’t forget to tell us your feedback in our comments section below, we like following your comments and we will give a great full answer to you. Thanks.