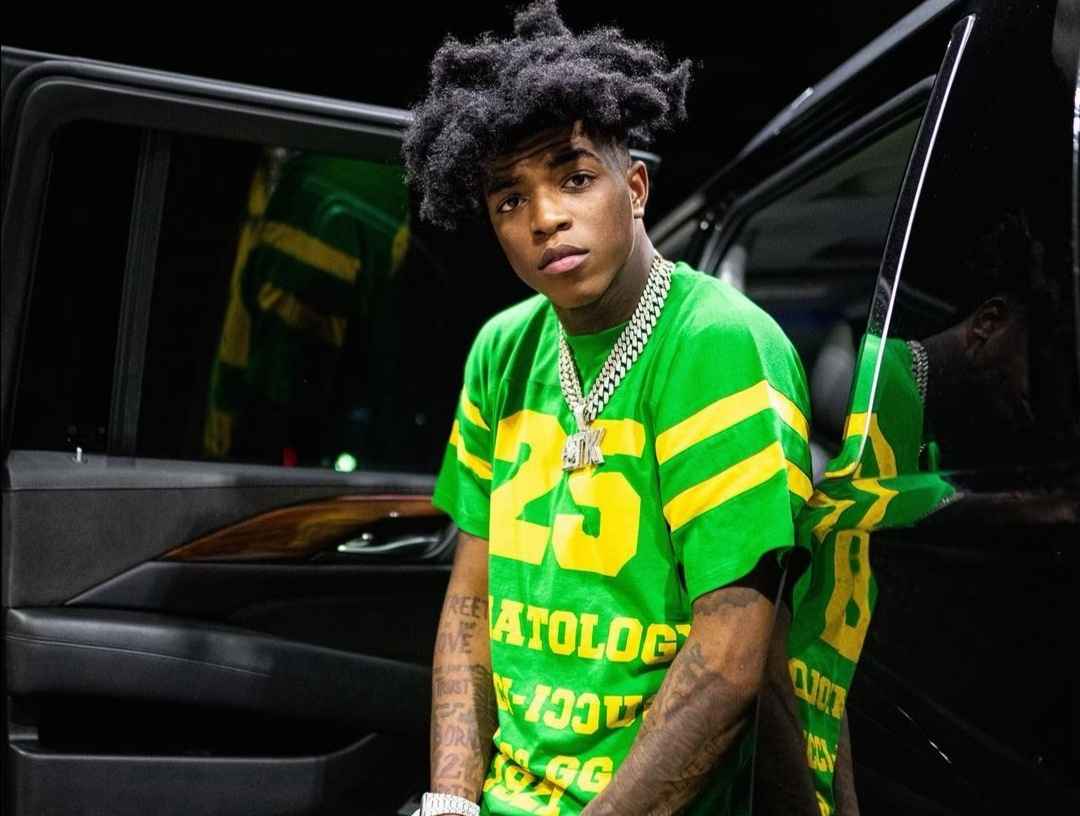 Yungeen Ace Net Worth: Yungeen Ace is an American rapper and musical artist from Florida who has a net worth of $3 million US as of 2022. He is best known for his breakthrough singles like Pain, Who I Smoke, and F*ck That which helped him to make name for himself in the hip-hop world. The rapper has managed to amass a large fan following on social media, he has more than 3 million fans on Instagram alone.

Yungeen Ace is one of the top rising rappers in the industry and gained a lot of attention after dropping hit tracks. His viral and controversial single “Who I Smoke” became the breakthrough of his career by earning nearly 40 million views on YouTube.

Apart from that, Ace also found himself in the middle of a tragic shooting that claimed the lives of his younger brother and his two friends. So in this post, we are going to talk about the total net worth of Yungeen Ace his income sources, career, biography, lifestyle, and more.

Yungeen Ace was born Keyanta Tyrone Bullard on the 12th of February 1998 in east Chicago, Indiana. Despite being born in this state, Ace and his family moved to Jacksonville, Florida when was only 4 years old.

As one of seven children, his family struggled to pay their bills and continued to move around Jacksonville from house to house looking for a permanent home. Ace’s biggest role model in his life up until this point was his uncle because his father was seldom around after earning a prison sentence that seemed looked away for 15 years.

So Ace’s uncle stepped up to become the man in the house but unfortunately, his uncle passed away when Ace was only 14 years old. After that, he began to create music as his way to cope instead. While growing up he was inspired by artists like Lil Boosie, Rich Homie Quan, and Future, he created his first song at 13. The track, he recorded was titled “Stop Stalking Me”.

Ace knew that if he wanted to make a realistic goal of becoming a hip-hop legend then he needed to start moving in the right circles. So he began hanging with a local crew founded by rappers Trigga Romo and Flip Tha Yungeen.

Now that he was crewed up Ace got to work on his music career while also working a day job at Steak ‘n Shake for about a year, but just as his single “Go To War” was going viral on YouTube, Ace found himself sentenced to a year in prison.

Following that, his career was on hold but once Ace was released in February of 2018 he dropped “All In”. The track cemented his dedication to the craft and became so popular, that it would earn him a record contract with Cinematic Music Group. That was the same time when he released two more hit tracks “No Witness” and “Find Me” which garnered millions of streams.

In August of 2018, Yungeen Ace released his debut album “Life of Betrayal” ft JayDaYoungan and NBA YoungBoy. The album consists of hit tracks including “Jungle”, “Pain”, and “F*ck That”. Only two months after the release of the album, Ace nearly lost his life in a vicious shooting. The drama between two rival fictions known as ATK and KTA has turned extremely deadly. Now Ace’s more or less the primary figurehead of ATK.

On the opposite side of KTA is spearheaded by rapper Foolio. Both these groups have it out for one another despite the fact neither Ace nor Foolio has ever met each other personally. In May of 2017, the beef between these two factions turned deadly with the killing of Foolio’s cousin Zion Brown. Only a year little over later in June of 2019 Ace would find himself a retaliatory target when he was attacked at a local shopping center.

This is the event that claimed the life of his two friends and his younger brothers, but Ace managed to survive the attack with eight gunshot wounds. Soon after he would reflect on the killing of some of his closest friends with what turned into his biggest single to date titled “Pain”. In the following year, Ace teamed up with the likes of his idol Lil Boosie as well as Lil Durk for his next album “Step Harder”. 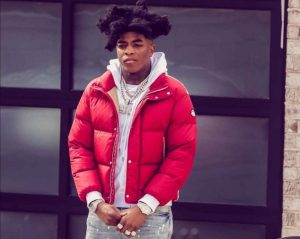 In 2020 Yungeen Ace followed that up with the mixtape titled “DON DADA” which features singles like Recovery, Don Dada, 400 Shots, Murda Talk, Heartbroken, and Promote Violence with King Von. Then he dipped his toes back into the ATK and KTA feud by releasing the bible track “Who I Smoke”.

The song became a mainstream success even though its roots are heavily steeped in violence. The resulting controversy is probably why the single has gone on to become such a massive success with almost 40 million views on YouTube.

Ace also found himself in some legal troubles throughout his life. He was once seen on home arrest. Ace went to the mall without the approval of his probation officer as a result he was arrested. In early 2019 Yungeen was ambushed at a hotel in Georgia along with a few of his friends.

As of 2022 Yungeen Ace Net Worth is estimated to be around $3 million. He is one of the rising rappers in the hip-hop industry and has released several hit tracks. He rose to fame after the release of his hit tracks such as Who I Smoke and Pain which garnered millions of views on YouTube.

Album sales, streaming royalties, live shows, and merchandise sales are the main source of his income from where he already accumulated a handsome amount of money. As a musical artist, Yungeen Ace has a YouTube channel where he has more than 1.2 million subscribers. He is also making a lot from his channel, most of his music videos gathered over a million views. Yungeen Ace’s annual income is around $400 thousand.

What is the net worth of Yungeen Ace?

How much does Yungeen Ace makes?

What is the age of Yungeen Ace?