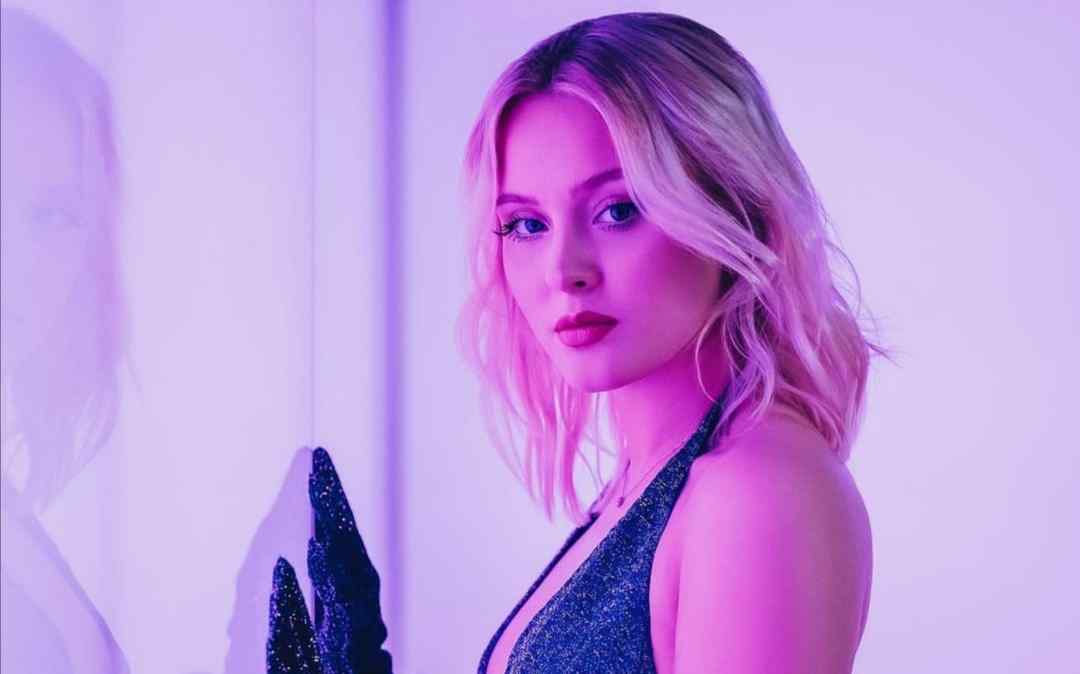 Zara Larsson Net Worth and Salary: Zara Larsson is a Swedish singer-songwriter, who has a net worth of $12 million US as of 2022. She rose to fame after winning the second season of the talent show Talang which is a Swedish version of the Got Talent format. Zara won the talent show back in 2008 at the age of 10. After that, she released numerous hit tracks Lush Life, Never Forget You, Girls Like, Ain’t My Fault, and gained worldwide recognition.

After winning the show, she started getting offers from many popular record labels and she eventually signed a deal with TEN Music Group and dropped her debut EP Introducing in January 2013. The first single from her album titled Uncover became a massive hit by reaching on number 1place on Sweden and Norway’s singles chart. That was the big turning point of her career, since then she has released many hit albums. In this post, we are going to talk about the total net worth of Zara Larsson her salary, income, career, biography, assets, and more.

Zara Maria Larsson was born at Karolinska University Hospital in Solna, Stockholm County, Sweden, on December 16, 1997, Her father Anders Larsson is an officer while her mother Agnetha Larsson worked as a nurse. She has Swedish, German, and Belgian ancestry. Zara has three years younger sister named Hanna who is also a singer and a member of the band Lennix. While growing up, she and her sister Hanna began listening to their favorite musicians and they haven’t received any professional training in music.

She first attended Gubbängsskolan primary school and then went on to Royal Swedish Ballet School. Zara was named to join the Adolf Fredrik’s Music School, but she rejected that offer because she wanted to pursue her career in music. She began her career in 2008, by participating in the talent show Talang, where she won 500,000 kronor.

In 2012, Zara signed a recording deal with the TEN Music Group label and she then released her first EP album Introducing in 2013. On October 1, 2014, Zara came up with the release of her debut studio album “1” which was a commercial success, selling over 40,000 units and also reached on number one in Sweden. Some of her hit songs include Bad Boys, Uncover, Never Forget You, Girls Like, Ain’t My Fault, in which Zara gained immense popularity in the music industry.

Apart from that, she got an opportunity to sign a 3-year deal with a popular label Epic Records in the US. In 2016, Zara was one of the performers at the opening and closing events for UEFA Euro in France. In March 2017, Larsson dropped her 2nd studio album titled So Good, which included 8 singles such as Never Forget You, Lush Life, and Ain’t My Fault. All of these tracks went on #1 Spot in Sweden.

She then collaborated with Clean Bandit for their single, Symphony, which went viral, topping the singles charts in the Sweden and UK. On the 5th of March 2021, Larrson released her 3rd studio album called Poster Girl, and it peaked at #3 on the Swedish Albums Chart and #12 on the UK Albums Chart.

The lead single from the album Ruin My Life, became a huge hit, peaking at number 1 in the Netherlands, and was certified Gold in the US and the UK. The official music video of the song has garnered more than 65 million views on YouTube. Zara is also featured in various hit songs including, Tinie Tempah’s Girls Like and David Guetta’s This One’s for You.

Zara Larsson has been in a relationship with famous singer-songwriter Justin Bieber in 2016.

In 2015 Larsson began dating British model Brian Whittaker, and they went on several occasions together, However, in 2019, the two decided to part ways. She was also been in a relationship with the Irish singer Niall Horan in 2017.

According to some reports, in 2020, Zara Larsson started dating dancer Lamin Holmén. 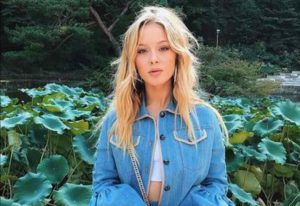 As of 2022, Zara Larsson Net Worth is approximately $12 million. She is one of the highest-paid singers and songwriters in the Swedish music industry, who experienced a ton of success in her early life. The primary source of her income comes from her singing career, such as live concerts, album sales, collaborations, etc. She has accumulated a lot of money from contracts with different labels such as Universal Sweden, Ten, and Epic Records.

Larsson has a YouTube channel with a massive 6.5 million subscribers. She uploads the music video of her songs and garnered millions of views on every single video. Apart from being a successful singer, she also appeared in several commercials such as H&M and Clinique. She was also named for the Forbes list of “30 under 30 lists” in 2018. Zara Larsson’s annual salary is estimated at $1 million.

How old is Zara Larsson?

Zara Maria Larsson was born at Karolinska University Hospital in Solna, Stockholm County, Sweden, on December 16, 1997, she is 24 years old.

How much does Zara Larsson make?

How rich is Zara Larsson?

Zara Larsson is a Swedish singer-songwriter, who has a net worth of $12 million US as of 2022.